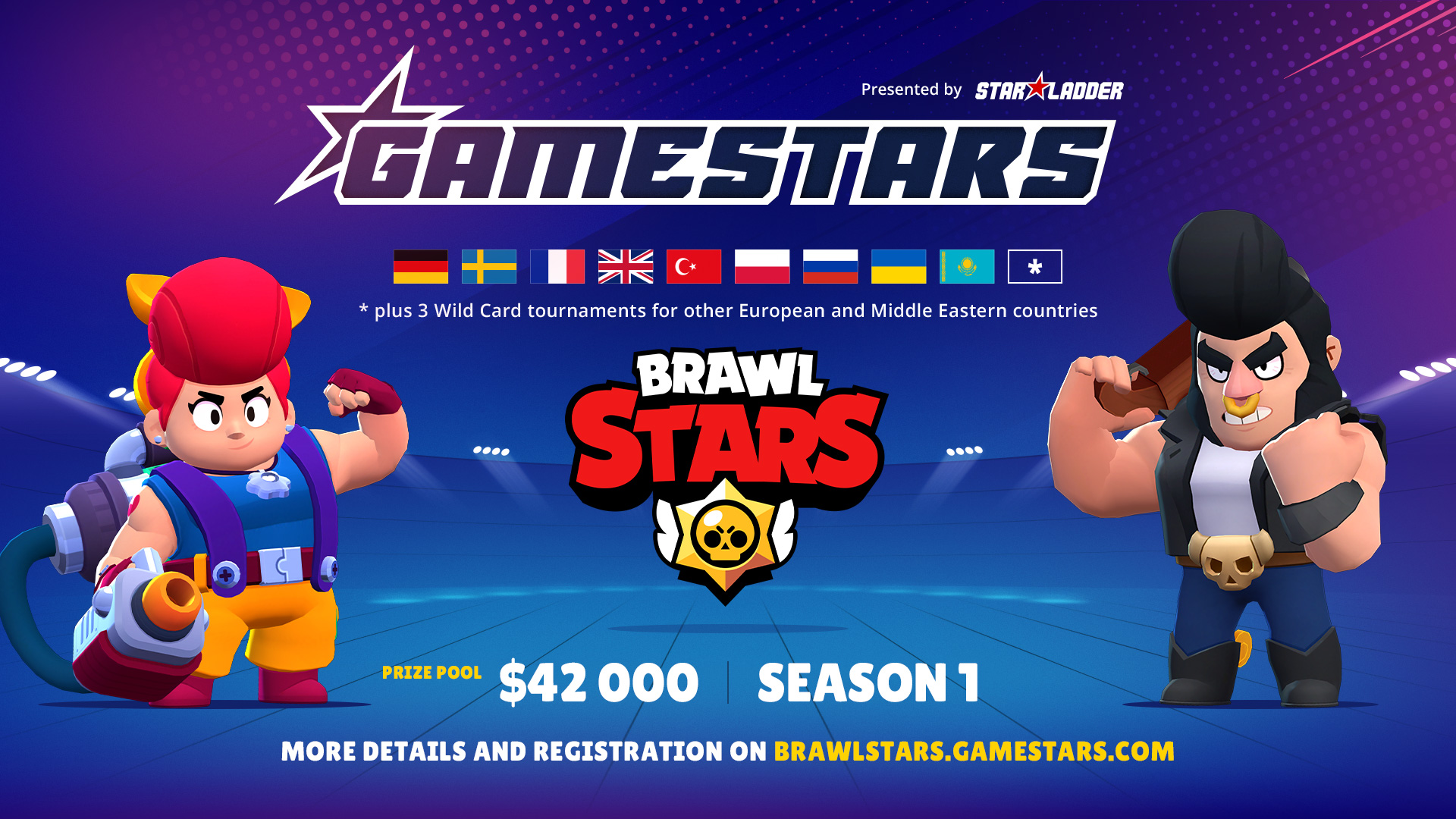 StarLadder has launched the Brawl Stars Gamestars League season one for Europe and the Middle East. Teams will compete in national leagues leading up to an international group stage and finals. It has a total prize pool of $42,000.

The Gamestars League has been divided into 12 regions for the national leagues: Great Britain, Germany, Russia, Turkey, France, Poland, Ukraine, Kazakhstan, Sweden, and three wildcard regions. These wildcard regions cover other countries in Europe and the Middle East. The full list of countries can be found here.

Registrations for the national leagues are now live on the official website for the competition. Up to 256 teams can register in each region. The national leagues will happen throughout March for the 12 regions. The winner of each national league will get $1,000. The top 32 teams from there will then advance to the international group stage.

The international group stage will be held from April 19 to May 21. The month-long competition will see teams battling for the 16 slots in the grand finals of the league.

From May 26 to 30, the best 16 teams will battle for a share of the $30,000 prize pool in the grand finals of the Brawl Stars Gamestars League. StarLadder has said that all matches for this season will be played online due to the COVID-19 pandemic.