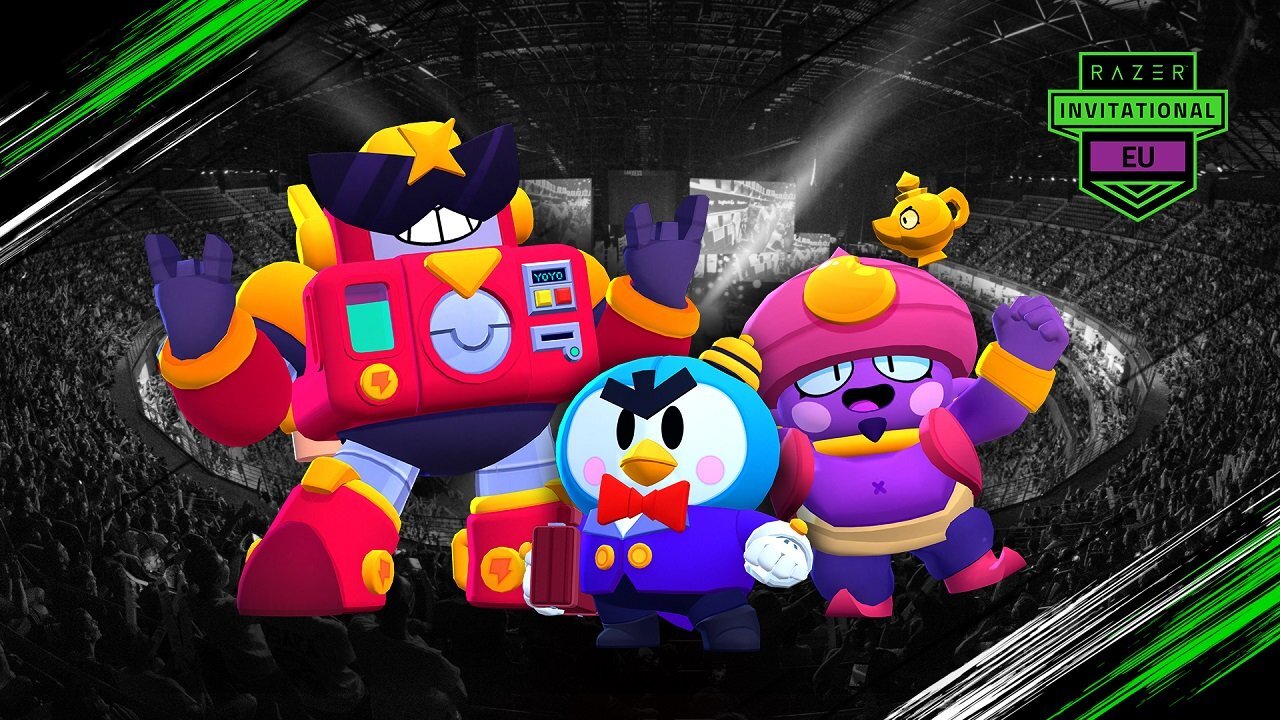 The Razer Invitational has arrived in Europe with a 5,000 euros (about $5,760) prize pool in Brawl Stars.

Registrations are live for the open-for-all tournament. Up to 256 teams of three players can sign up for the competition, which will take place from Oct. 14 to 17. Its complete schedule is as follows:

From Oct. 15 onward, the competition will be streamed on the official Razer Twitch channel.

The Razer Invitational is a series of competitions for North America, Europe, Latin America, and the Middle East by the Singaporean-American technology company. It features many different games.

While this is a third-party tournament, the official Brawl Stars esports circuit for 2021 from Supercell will wrap up with the World Finals next month. From Nov. 26 to 28, 16 teams from around the world will compete for the title of world champions and a share of the prize pool. Teams have an option of traveling to Bucharest, Romania to compete in the event.