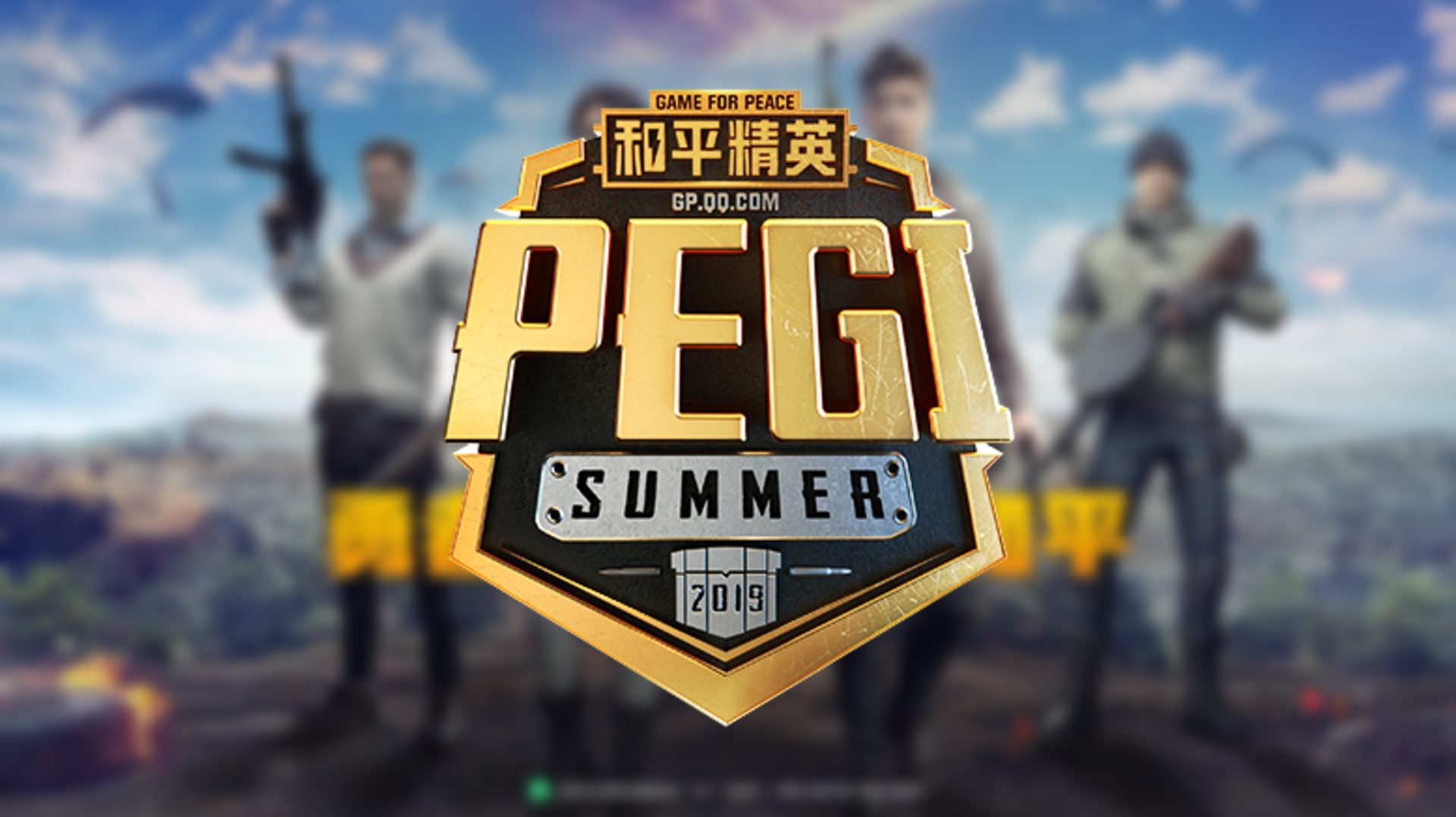 Game for Peace, the Chinese remake of the mobile battle royale game PUBG Mobile, is getting its first esports tournament on Aug. 31.

Tencent pulled back PUBG Mobile and replaced it with Game for Peace in China last May. This move came after the company struggled to try to get the game monetized in China due to strict regulation laws in the country. To do so, they had to replace PUBG Mobile with Game for Peace which met the regulatory requirements. The game became an instant hit in the country and is identical to PUBG Mobile in all aspects with a few differences such as different animations for when you take out someone.

The Peacekeeper Elite Global Invitational (PEGI) 2019 will be held at Shangai and will feature teams from around the world. The 25 selected squads will compete for the title across six games.

Among the 25 squads, 15 had to qualify via platform qualifiers held by the sponsors: Kuaishou, Huya, Bilibili, Chushou, eGame QQ, and Douyu. The remaining 10 were selected from the PUBG Mobile Club Open Spring Split Global Finals. These teams most likely received invites for the competition. The champions of the PMCO Spring Split, X-Quest F will be looking to continue their dominance at the tournament.

The 10 squads from the PMCO Global Finals are listed below.

The 15 Chinese teams are as follows:

This article will be updated when the details about the event’s prize pool are released.