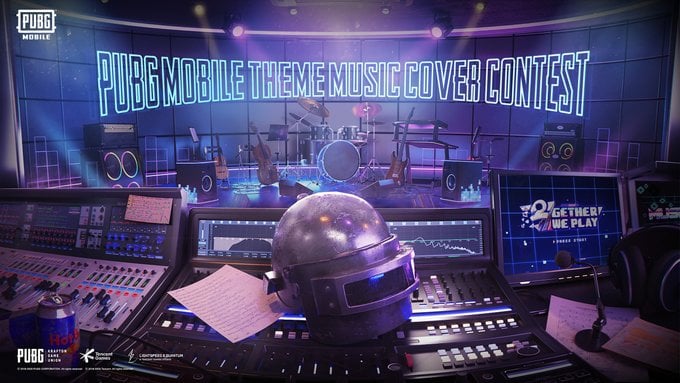 To celebrate PUBG Mobile’s second anniversary, the game has launched the 2GETHER We Play Music Cover Contest. Participants can win a trip to PUBG Mobile’s esports tournaments, merchandise, and even some in-game permanent outfits. The event will run from March 15 to April 5.

To participate, players have to download the game’s theme song’s score from the official website and then record a cover of the music. Participants can record the cover using any music instruments and vocals. The cover then has to be uploaded to YouTube with the hashtag #PUBGMThememusiccover in the description.

Participants who have followed these steps then have to register themselves on the official website of the contest. The registration process is simple; all participants need to do is provide their video’s link, ID, and their email address.

The top 15 videos with the most views by April 5 will be declared as the winner of the music cover contest. The top five participants will win the grand prize of a trip to PUBG Mobile’s upcoming esports tournaments and even a chance to perform in these events. Those who score in sixth to tenth place will get PUBG Mobile’s official merchandise while places 11 to 15 will get a permanent in-game outfit.