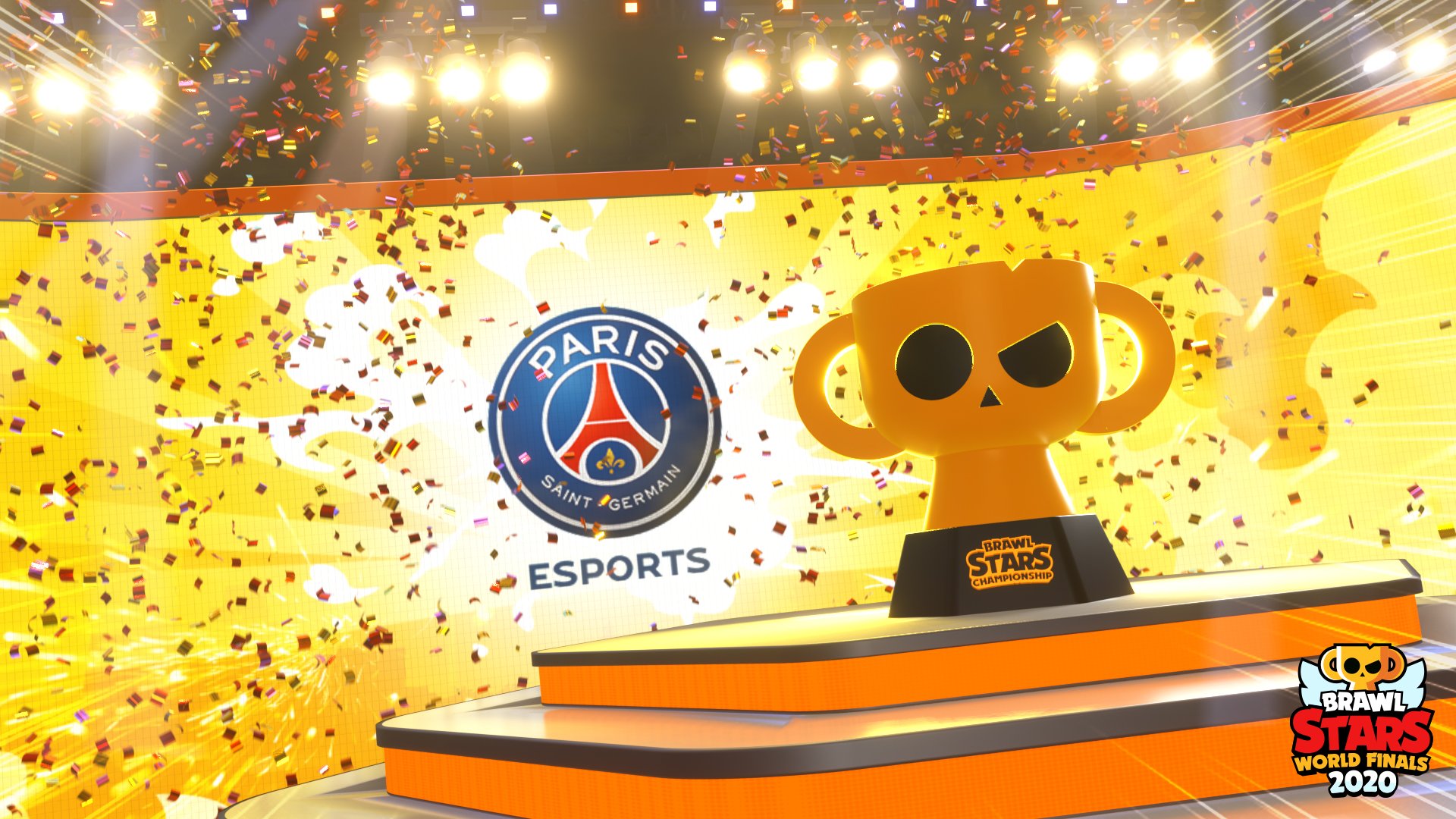 PSG Esports have won the Brawl Stars World Finals 2020. The team dominated the competition in the two days of the finals to take first place.

The Brawl Stars World Finals 2020 was played on Nov. 21 and 22 with eight teams from around the world competing. It was supposed to happen in Katowice, Poland but was played online, however, due to the COVID-19 pandemic.

PSG Esports didn’t drop a single set in the World Finals. They defeated Nova Esports 3-0 in the quarterfinals to face SK Gaming. PSG triumphed over SK in the semifinals with a score of 3-0 as well.

Just like PSG’s last two games, the final was a one-sided affair as well. PSG dismantled INTZ and didn’t even let them take a game, let alone a set. They secured back-to-back victories in Gem Grab, Brawl Ball, and the Siege modes to secure the title of world champions.

Here are the complete bracket of the 2020 World Finals.

The 2020 World Finals had a prize pool of $1 million. Half of this was raised through proceeds from an in-game championship pack. Here is how it will be distributed:

It was also announced today that the Brawl Stars Championship will return in the first quarter of 2021.