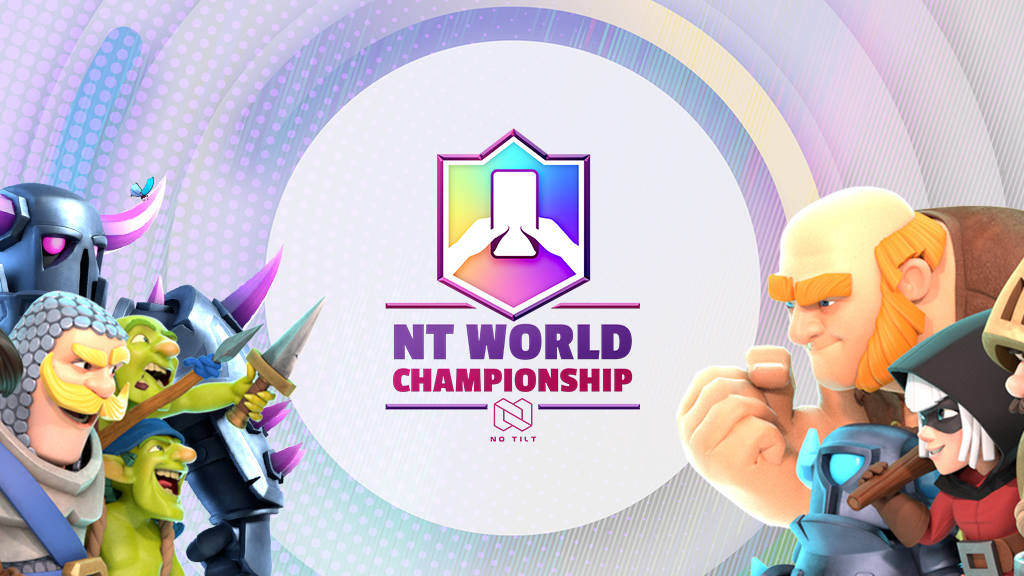 Image via No Tilt

The first stage for the $50,000 No Tilt Clash Royale World Championship, which required players to complete the in-game 20-win challenge to make it to the next round, has concluded.

According to Clash Royale Analytics website, Royale API, 3,154 players managed to qualify for stage two of the competition. The API was only able to track 2,805 of these players.

Related: Everything you need to know about the No Tilt Clash Royale World Championship

From the East, 650 players qualified while 1,405 made it from the West. The regions of 750 more are unknown. The majority of those who could be tracked were from Japan, followed by Mexico and then the U.S.

The players will now compete in the qualifying bracket, which will be played from July 30 to Aug. 14 for both regions, the East and the West. Each region will feature eight brackets with the winners advancing to the group stage. No Tilt revealed the stream schedule for the qualifying bracket today.

The group stage will happen on Aug. 16 to 22. The eight players in both regions will compete in a round-robin format with the four best advancing to the playoffs.

The playoffs will be played on Aug. 23. This will be the only stage in which the Eastern and Western players will compete against each other for the title of the No Tilt World Champion and $50,000 prize pool. It will feature a single-elimination bracket.