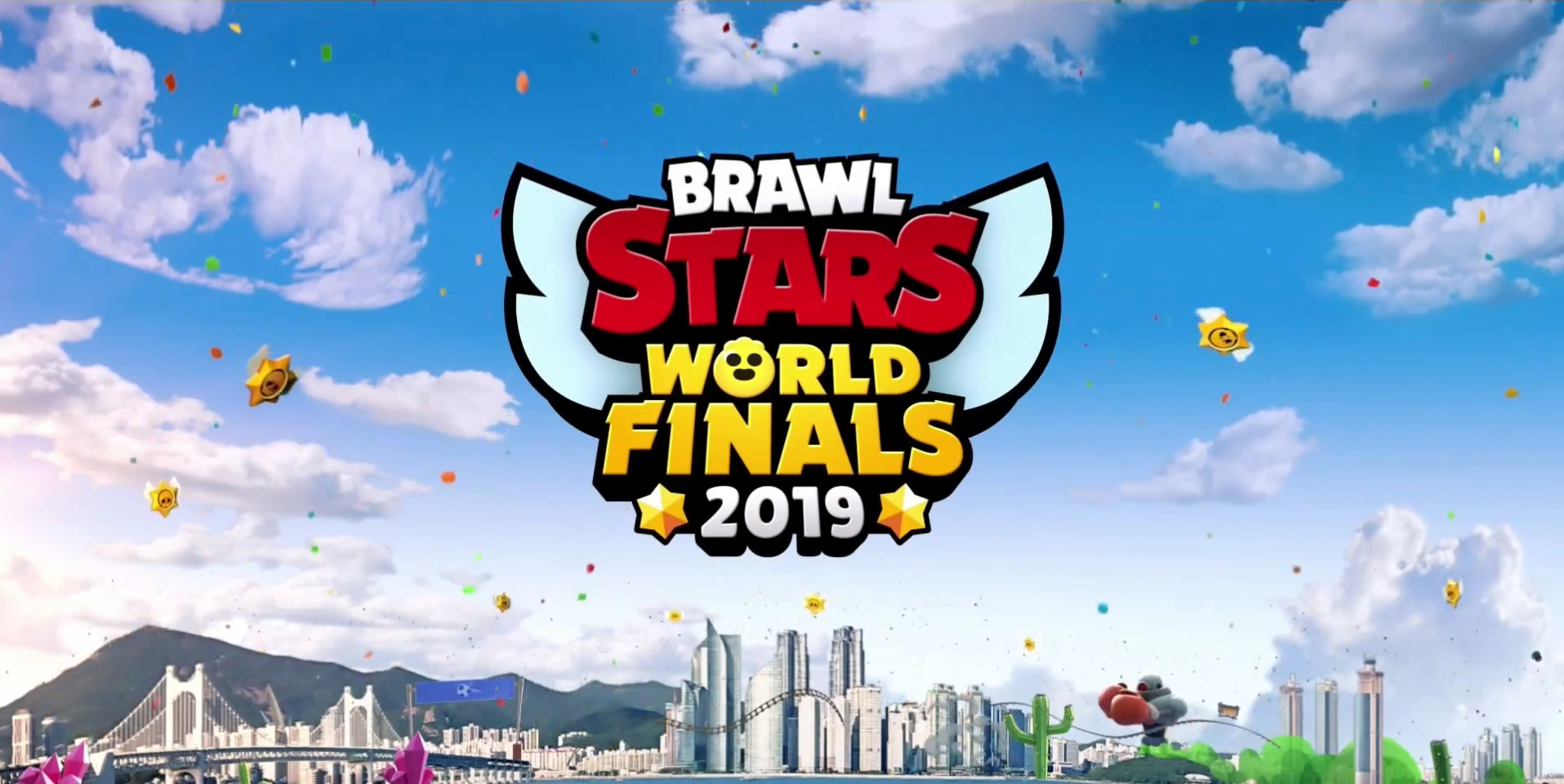 Nova Esports has been crowned the first Brawl Stars world champions today after taking down Animal Chanparu in straight sets at the finals today.

The finals were one-sided as the European team displayed tremendous coordination to defeat Animal Chanparu 3-0. Nova Esports dropped one game in the first match of the Gem Grab mode, but that was the extent of Animal Chanparu’s success.

Nova didn’t allow even one goal in the Brawl Ball set. They closed the series in the Heist mode, where they managed to obliterate their opposition’s safe in both of the matches.

“All our hard work and preparation has paid off,” Nova Esports’ Spencer said in a post-match interview. The team will be taking home the mammoth’s share of the $250,000 prize pool and bragging rights as the first Brawl Stars World Champions.

The Brawl Stars World Finals 2019 was held at the G-Star Bexco in Busan, South Korea. The first international event for the game by Supercell will wrap up tomorrow with the Brawl Stars Invitational where popular players and content creators will face off.