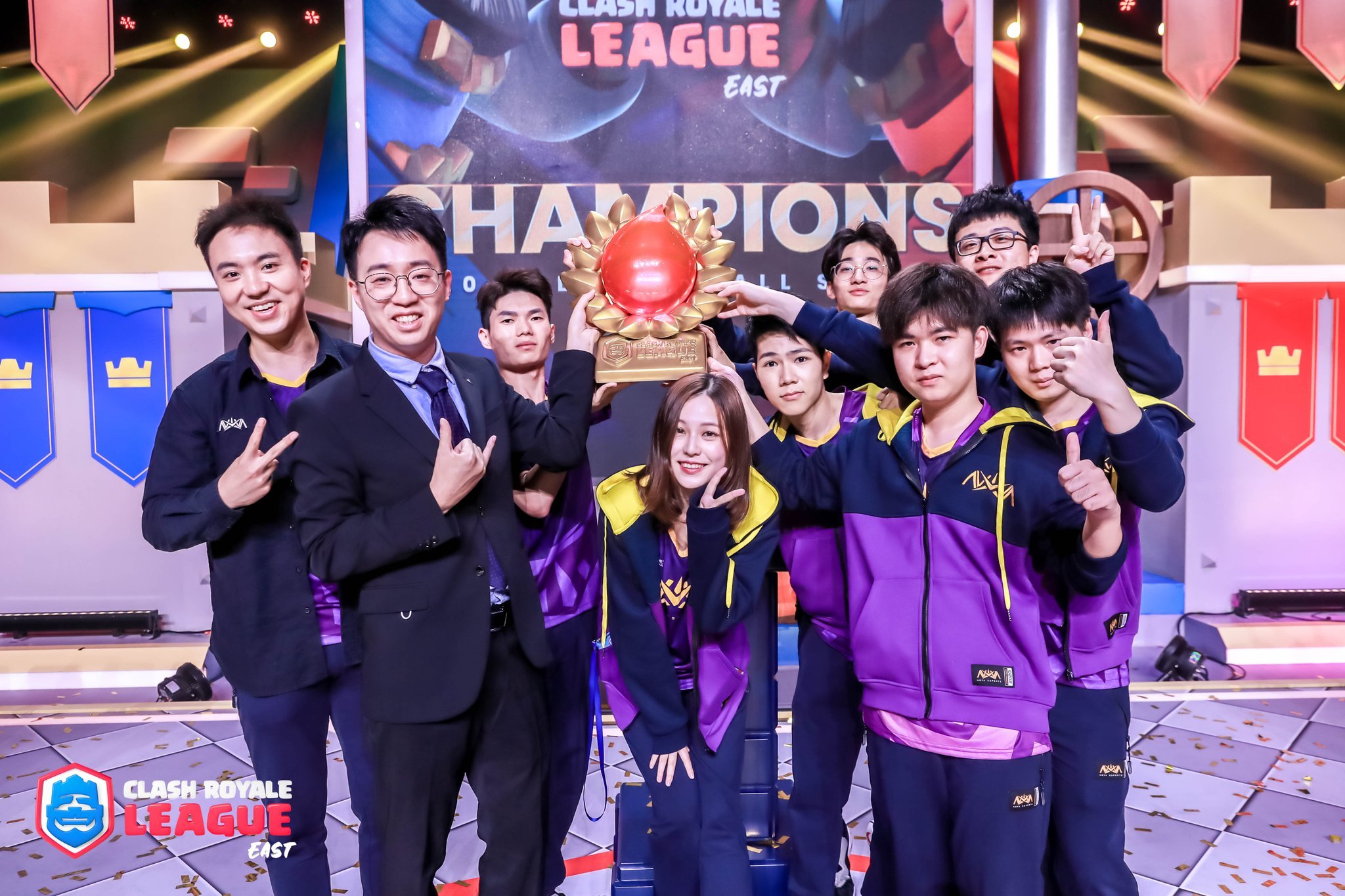 Nova Esports have won the Clash Royale League (CRL) East fall season 2020. The team defeated PONOS 3-1 in an intense final today to take the trophy and has pocketed $120,000 with this victory.

Nova placed in a shared seventh position last season. Following this, the org brought in Wenrui “Rain” Wu, Mengchao “D.King” Sang, “Auk,” and “CRS” for the fall season. This move seemed to have paid off as the team managed to win it all earlier today.

Nova’s Chenghui “Lciop” Huang took the MVP award at the finals today. The player was crucial to the team today. He won the last two games of the King of the Hill (KOH) set and also took the decisive one-vs-one set, defeating PONOS’ “KK” 2-1.

Here are the setwise results for the CRL East fall season 2020 finals:

Set two: King of the Hill

The top four teams of the fall season will now advance to the CRL World Finals 2020. These are Nova Esports, PONOS, W.EDGM, and FAV Gaming. The event will be held in Shanghai, China on Dec. 5 and 6. The top four teams from the CRL West will also make it to the event.