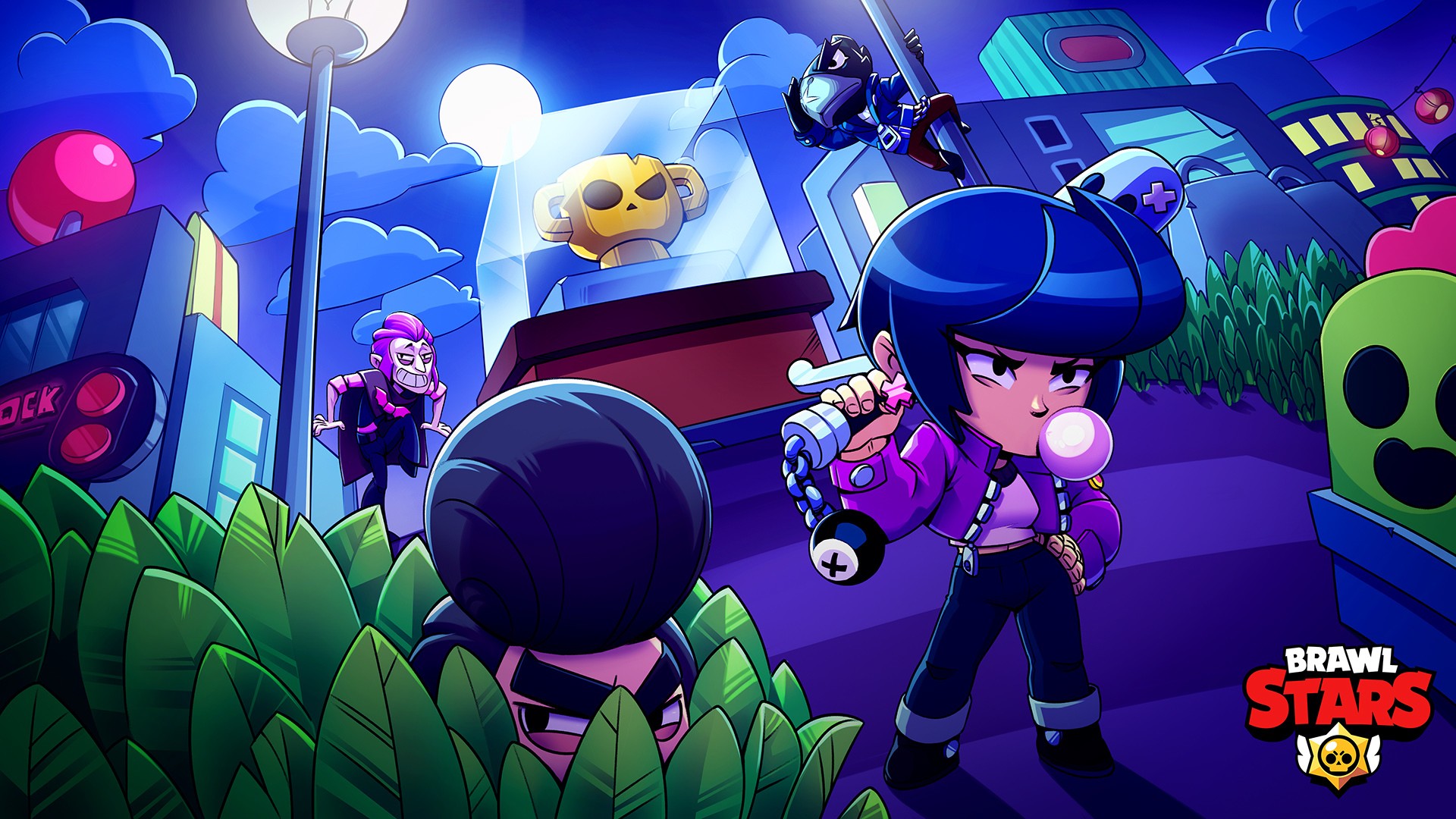 Fans of Brawl Stars are in for a treat. A new game mode called Trophy Thieves was introduced earlier today, according to Supercell. Although it’s a new mode, it’s similar to Christmas’ mode Present Plunder but with a trophy instead of a big present.

Trophy Thieves is similar to Capture the Flag. Two teams of three players are pitted against each other on a map exclusive to the game mode. Players must steal the trophy of the enemy team and bring it back to their spawn to win the game. The first team to steal two trophies or the one with the most points at the end of the two-and-a-half minute timer wins the game.

Like the previous seasonal game modes of Jurassic Splash, Trophy Thieves will be available for one week. It’ll then be replaced by another mode in the rotation.

A new special quest has appeared in the quests tab. It requires players to “win 10 battles in Trophy Thieves,” rewarding 1,000 tokens upon completion. It’s worth the investment since the quests that require half as many wins on a specific game mode only usually reward 250 tokens.

In this mode, fast brawlers such as Stu and Buzz or tanky ones such as Frank and El Primo are very powerful. Since the trophy can be thrown over walls, the rounds usually end fast, leaving only a small time window to react and stop enemy pushes into your spawn.

New maps will rotate to add more spice to the limited-time game mode. Meanwhile, players can expect to start a new challenge on July 24. The Griff Challenge will require you to win 15 matches to earn rewards. It will be up for only 72 hours.

The Jurassic Splash season still has 42 days to go. It features a battle pass split into two versions, one free and the other improved with exclusive rewards. Players have time to complete all 70 tiers to earn those rewards. It can be done by completing the daily and seasonal quests to earn tokens toward the battle pass.