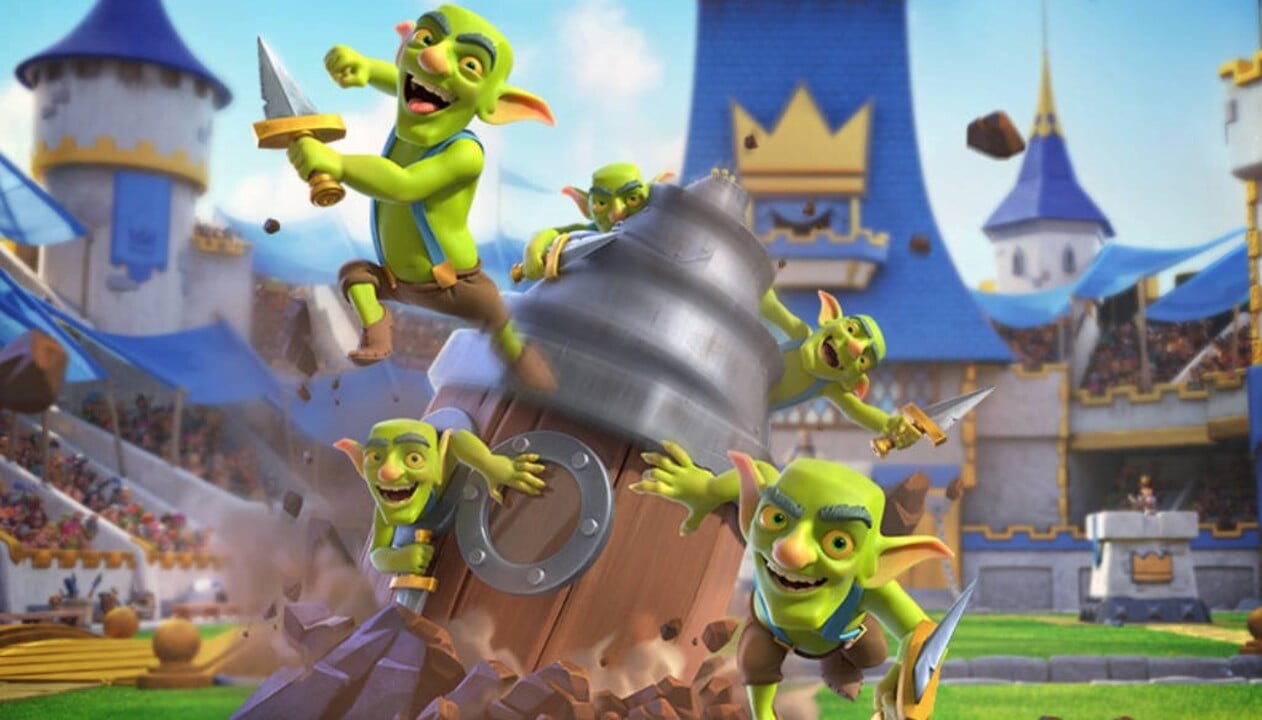 A maintenance update has been released for Clash Royale today. It made some server-side improvements and nerfed the mobile game’s latest card, Goblin Drill.

The changes are as follows:

While the card wasn’t particularly overpowered, these changes have been made to make it more balanced. The nerfs were explained in a Twitter thread by Clash Royale’s community manager, Maxime Cambier.

Cambier said the first Goblin was difficult for opponents to react to. Thus, a delay has been added to its spawn time to allow the enemy to counter the attack.

Upon being destroyed, the three Goblins were deployed in the same location, which pushed them to the side. But now, they’ll spawn around the drill to prevent this from happening.

Cambier added that the drill was giving an extra push to ground units when erupting into the arena, which resulted in some “silly strategies.” Thus, its push to other units has been reduced.