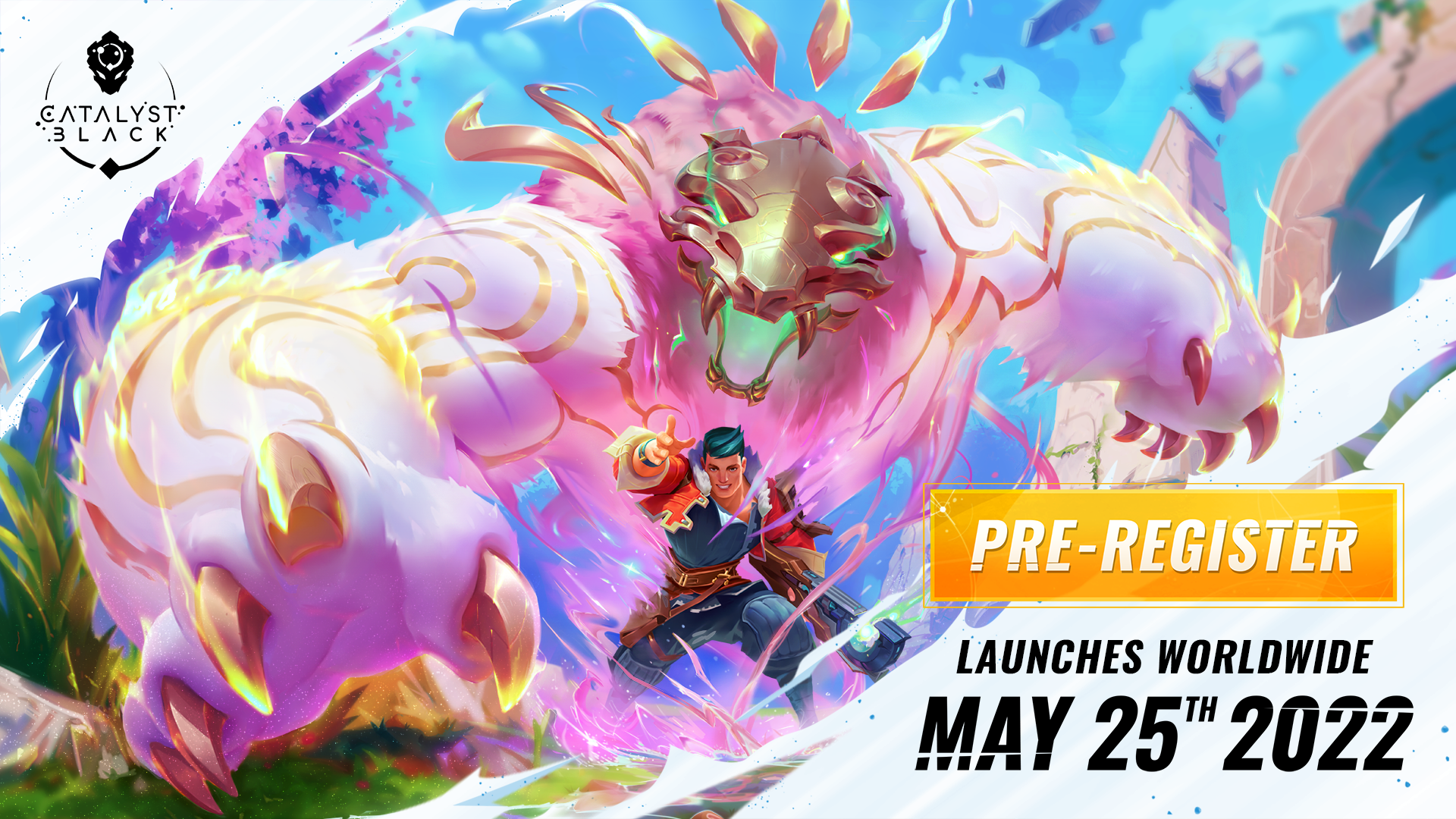 Super Evil Megacorp, the developer of mobile MOBA title Vainglory, is bringing forth a new battleground shooter called Catalyst Black. The game will release globally on May 25.

Pre-registrations for the game are currently live on the Google Play Store and Apple’s App Store. Players will also get rewards for hitting different pre-registration milestones. Catalyst Black will have full controller support on release.

Catalyst Black is a top-down shooter with 12-vs-12 and 5-vs-5 modes that take place on a large battleground with different objectives. Players have to create a loadout before jumping into the game from a combination of more than 30 guns, 12 abilities, 15 trinkets, and six primals. There will be a variety of modes available in Catalyst Black so that both competitive and casual players have something to enjoy. These include a team deathmatch type mode called Slayer and a more competitive mode called Eventide in which players have to battle for control of an ancient fortress. There will also be a PvEvP showdown mode called Hydra.

“Catalyst Black takes mobile-first games to a new level both by offering input flexibility and through its accessible yet deep, action-packed gameplay,” said Kristian Segerstrale, CEO of Super Evil Megacorp. “With Catalyst Black we wanted to build something in an area we felt players were underserved. Catalyst Black offers skilled combat, deep loadout customization and choice, and joyful moments powered by our primals. We have an exciting roadmap ahead of us and look forward to evolving with our community once live.”

Super Evil Megacorp told Dot Esports that just like Vainglory, it does have esports in mind for Catalyst Black. The main priority when the game releases, however, is to balance it properly before launching a competitive scene.