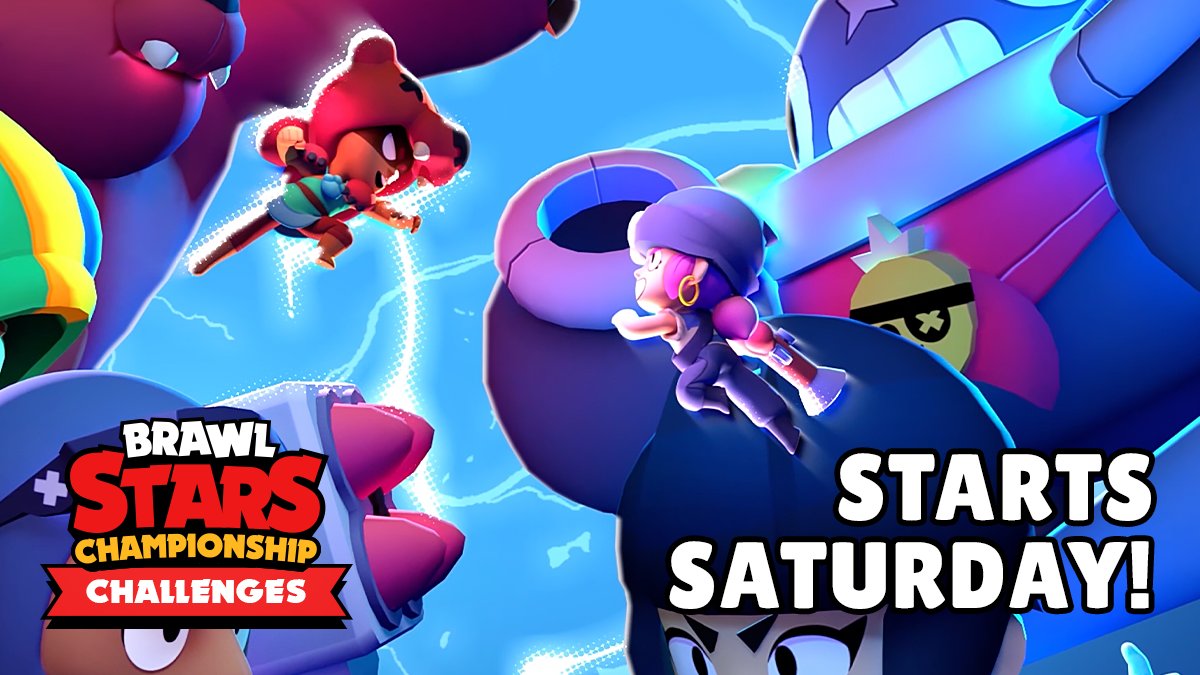 Brawl Stars is kicking off its first esports championship with the in-game challenge on Jan. 11. Players will have to win 15 matches without suffering three losses to make it to the next round, the regional qualifiers.

In a tweet, Supercell has unveiled the maps on which the challenge will be played tomorrow.

A twitter user made it easier to know the maps.

Players who complete 15 wins will qualify for the next stage—the regional qualifiers. Top teams from here will make it to the Monthly Finals which will be played at the ESL Arena in Katowice, Poland. The regional qualifiers and monthly finals will grant qualification points to the Brawl Stars World Finals 2020 later this year.