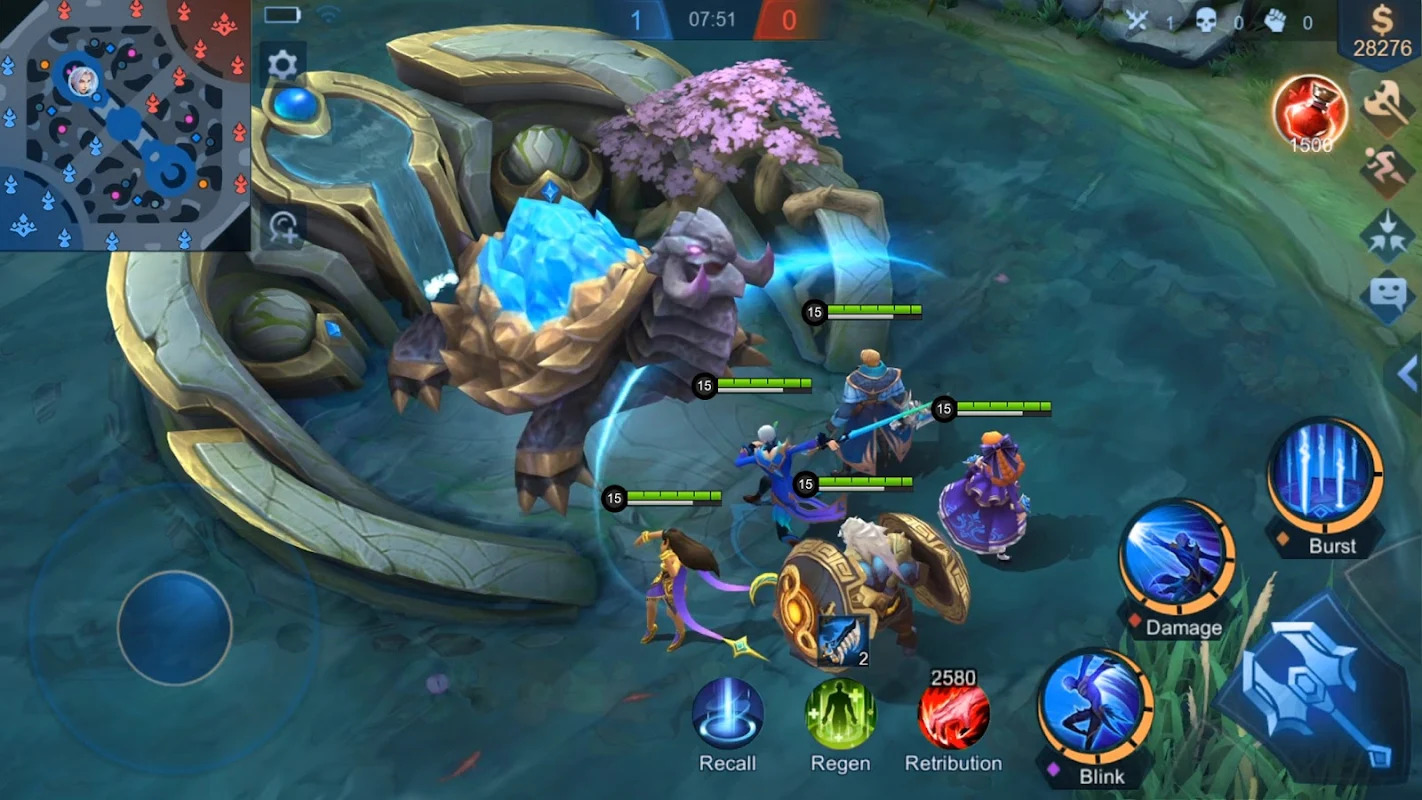 When mobile games first began picking up steam, most popular titles were on the casual side of things. But while casual games still exist, the mobile gaming market has become a new hub for competition gamers with titles like Mobile Legends taking the genre to the next level.

Mobile Legends features a ranked system, but players can also find tournaments to compete in, which increases the level of competition throughout the game. Even if you’re not aiming for glory, playing ranked matches will allow you to play with players from the same skill tier as you.

Before you can step foot into the ranked mode, you’ll need to get your account to level eight and unlock at least six heroes. Once you complete these requirements, you’ll be able to start your journey from the Warrior rank.

When you win a ranked Mobile Legends match, you’ll be awarded a star, but a defeat will mean you’ll lose a star. Once you collect all the stars in a division, you’ll advance to the next tier. Players who don’t have any stars left in their rank will be demoted to a rank below after losing.

Like many MOBA games, Mobile Legends also features seasons. The ranked mode is temporarily disabled for a brief period at the end of each season. When the new season kicks off, you may find yourself in a different tier since the ranked system places players in new starting ranks.

Here are all the ranked tiers in Mobile Legends.

Once you get to the Mythic tier, you’ll need to play 10 placement matches, which will decide your rank at the Mythic level. Based on your performance in these matches, you’ll be given a rank between Mythic V and Mythic I.

Players who gather 600 points in the Mythic rank will be eligible to advance to the Mythical Glory ranked tier, which is the highest level any player can achieve in Mobile Legends.

If you’ve been performing poorly in a season, there’s always the next season, where you can start fresh after the ranked ladder has reset. Instead of focusing on your rank, you should concentrate on improving your gameplay through learning the game and practicing. Once you do the groundwork, the results will follow and you may finally be able to break into that ranked tier you’ve been aiming for.

Players who’d like to improve but don’t know where to start should watch tournament replays or videos of professional Mobile Legends players. Once you start watching players from higher skill tiers, you’ll start seeing the flaws in your gameplay and gradually improve over time.