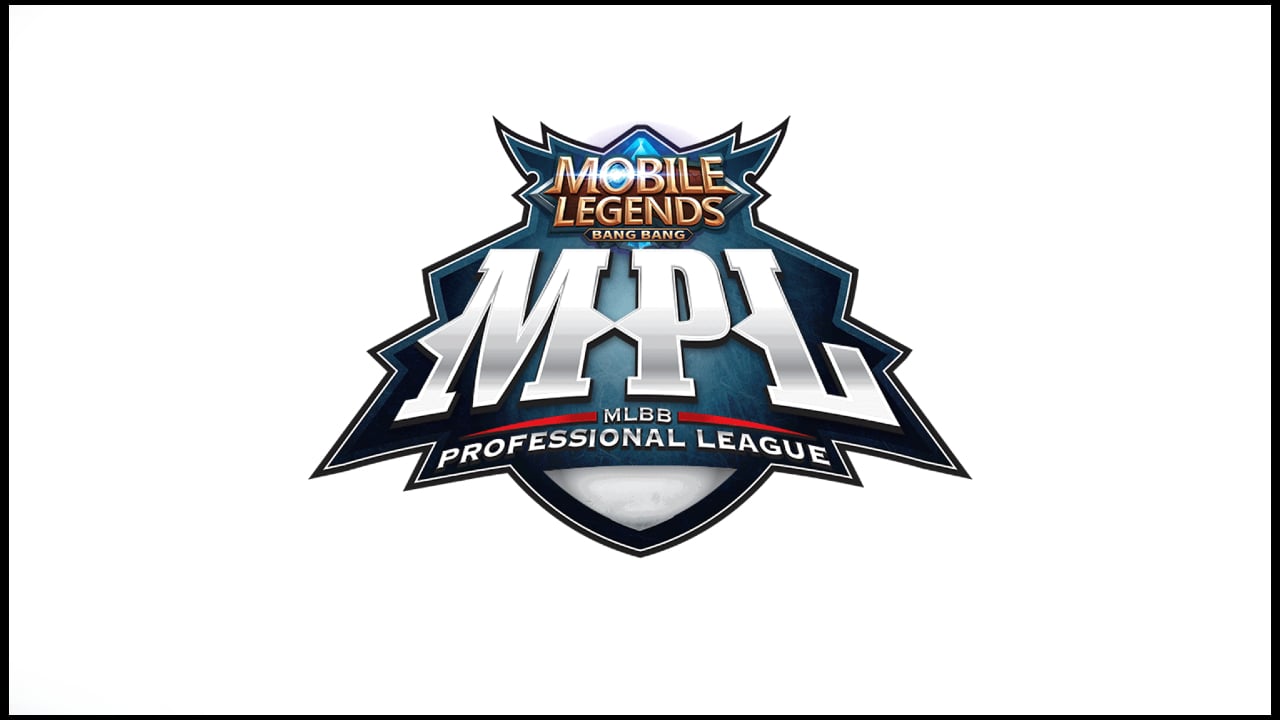 The Mobile Legends: Bang Bang (MLBB) Professional League (MPL) is expanding outside of Southeast Asia. Moonton announced yesterday that its premium esports league will be coming to Brazil.

The company said the MPL Brazil will be arriving “soon.” Other details have yet to be announced.

Currently, the MPL runs in four countries of SEA: the Philippines, Indonesia, Singapore, and Malaysia. Until 2020, Singapore and Malaysia were a unified region that was separated from this year.

Despite being regionally focused leagues, the MPLs boast staggering viewership numbers. The seventh season of the MPL Indonesia, Malaysia, and the Philippines—which happened from February to May 2021—clocked 1.8 million, 1.4 million, and 111,190 peak viewers, respectively, according to Esports Charts. The newly-launched Singapore MPL, on the other hand, managed 22,709 viewers at its peak.

Moonton seems to have set its eyes on replicating this success in other countries as well, starting with Brazil. This won’t be the company’s first foray into the South American country, though. Last year, it organized the MLBB: Brazil National Championship with a $15,000 prize pool. It peaked at 7,996 viewers and had an average viewership of 1,966, as per Esports Charts.

The winner, DreamMax represented the country in the $300,000 M2 World Championship in Singapore. The team was eliminated in the group stage.

Riot also faces the challenge of developing Wild Rift esports in SEA where games like MLBB and Arena of Valor are already immensely popular.