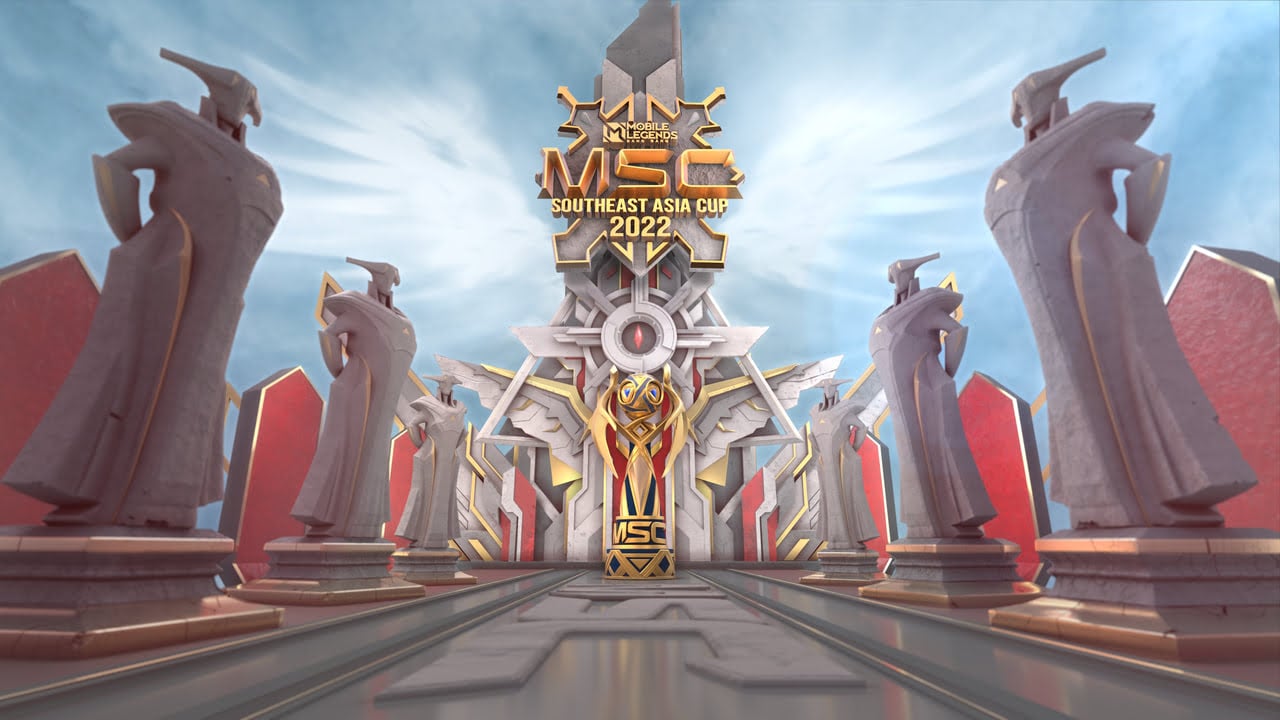 The Mobile Legends: Bang Bang (MLBB) Southeast Asia Cup (MSC) is heading to Malaysia for the first time in 2022. Twelve teams will play in the tournament in Kuala Lumpur from June 11 to 19 for bragging rights and a share of $300,000, which is double the previous year’s prize pool.

This will be the first MSC that will be played offline since 2019. In 2020, the tournament was canceled due to the COVID-19 pandemic while the 2021 edition was played online. Moonton has said that more details about the MSC 2022, including an exact venue, tickets, and in-game campaigns, will be announced at a later date.

The 12 teams will be selected from regional competitions across Southeast Asia. These are as follows:

Last year, Execration defeated Blacklist International 4-1 to be crowned the 2021 Southeast Asian champions. The tournament recorded a peak viewership of 2.2 million, according to Esports Charts.