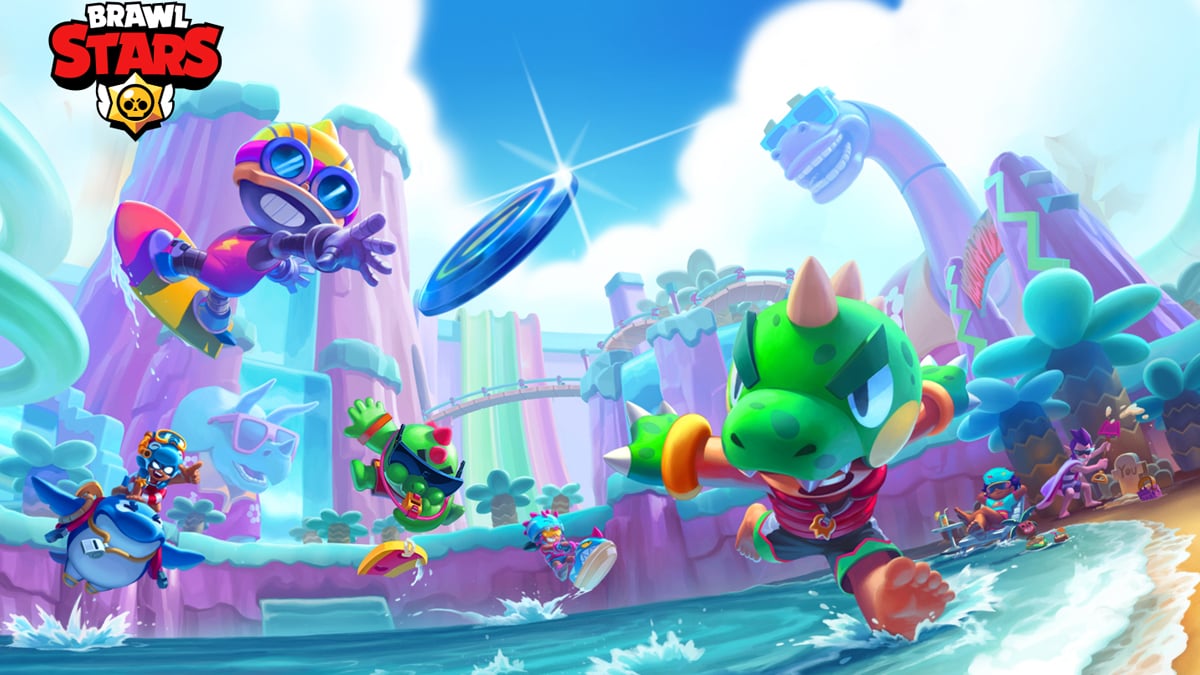 It will last 70 days and will offer new cosmetic items, the latest Brawler, Buzz, and numerous balance changes. The Brawl Pass can be activated for 169 gems (around $10) and will offer Buzz at tier 30, the skin Surfer Carl, more boxes, pins, and the skin Born Bad Buzz which turns the little dragon into a rockstar.

To celebrate the release of the season, Supercell shared a video showing Buzz’s abilities and gameplay. Although the owners of the free version of the battle pass will earn multiple rewards, Buzz will only be included in the purchased version.

Alongside the new season, 10 new gadgets were introduced into the game, as well as map maker mode improvements. Balance changes include nerfs for 8-BIT, Bo, Jacky, and Nani, plus buffs for Byron, Gale, Penny, Shelly, and Lou.

With these changes, Penny, Shelly and Lou will likely become more popular picks in the meta. Penny and Shelly, in particular, already received buffs from the past balance patches. Bo’s stock, on the other hand, might start falling.

Griff will likely be released later during the season, similarly to Squeak who joined the game around halfway through the last season.