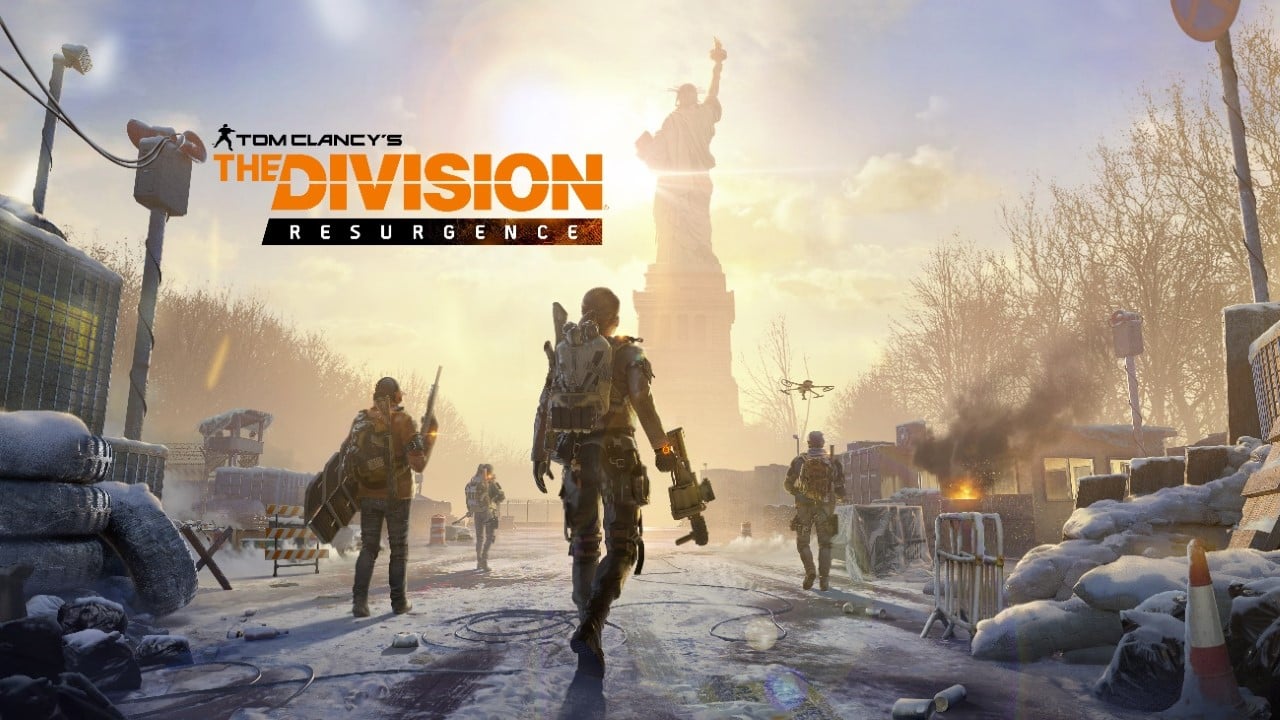 Tom Clancy’s The Division Resurgence, the next installment of the Tom Clancy franchise, is Ubisoft’s next mobile game and will be available entirely free for iOS and Android users soon.

The signups for the closed alpha of Resurgence started on July 6 and allow players to take a closer look at how the game will play out. Ubisoft released the official gameplay walkthrough of Resurgence on July 13.

Like the first two installments of The Division sequel, Resurgence allows players to explore an open world and participate in both PvE and PvP action. The players will have the option to roam freely on their way to protect the civilians who are alive in New York.

The players of Resurgence will be a part of the “legendary first wave of SHD agents and get a unique perspective of the events around The Division 1,” according to Ubisoft’s website. Like previous Tom Clancy’s games, players can loot, craft, and upgrade their gear in Resurgence.

At the moment, there’s no official release date for Resurgence, but the official gameplay walkthrough says it’s coming soon, meaning that the open world third-person shooter is in its final stages of development.