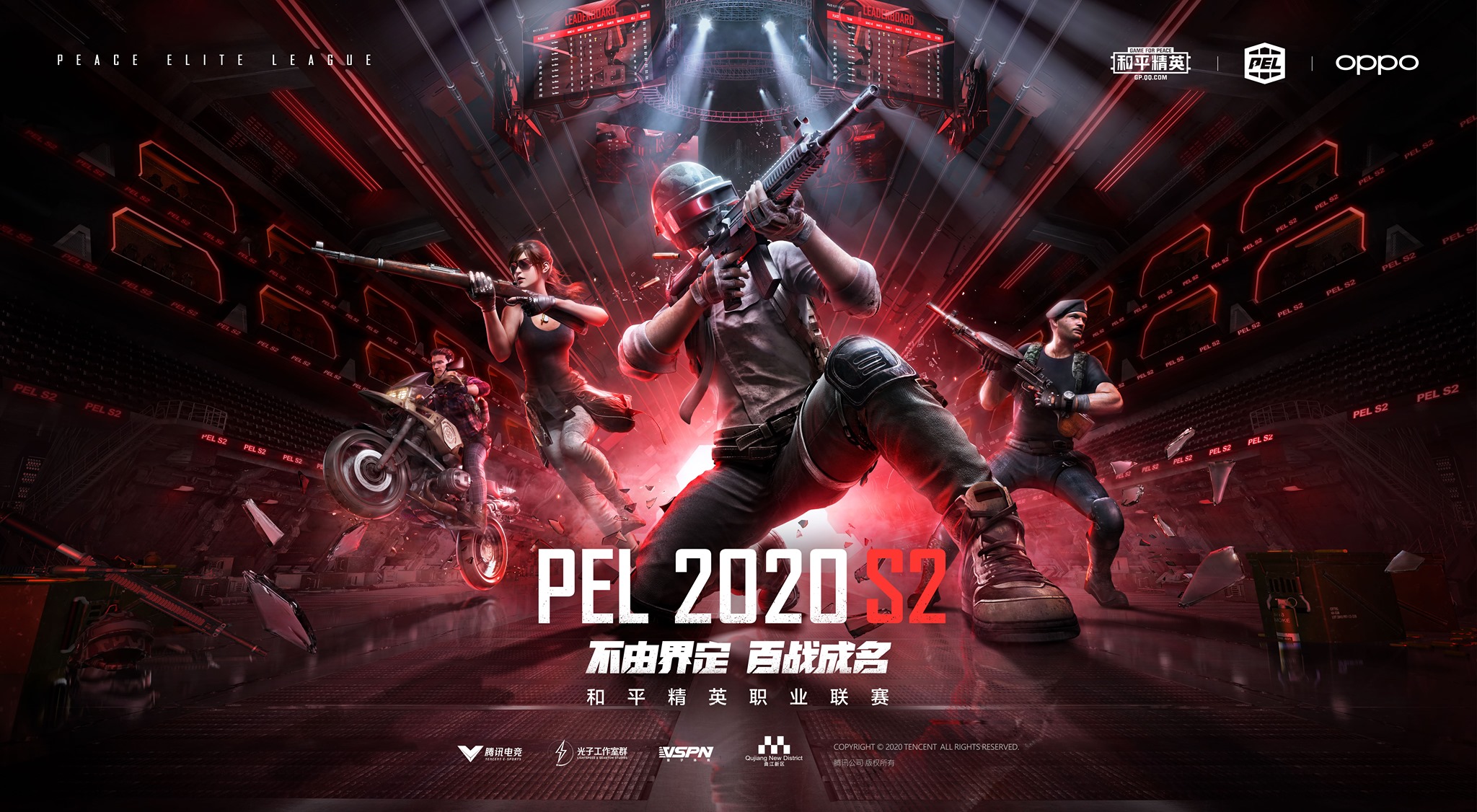 The second season of Peacekeeper Elite League (PEL) will kick off on July 24. The PEL is China’s biggest league for the Chinese version of PUBG Mobile, called Game for Peace.

The league will feature 20 teams. Fifteen of these will be from the previous season of the PEL while five have made it through the Peacekeeper Elite New-Power League (PEN) 2020.

The PEL has also partnered with the mixed martial arts company, Ultimate Fighting Championship (UFC). This is the first time UFC has partnered with esports in China. Tencent and UFC aim to “innovatively inject sports genes into esports events” through the partnership.

As part of the partnership, the PEL will feature a golden belt from UFC which will be given to the best team of each week during the regular season.

Here is everything you need to know about the PEL 2020 season two.

Here are the 20 teams that will be competing in the PEL according to Liquipedia.

All matches will be live-streamed on major streaming networks in China. International fans can catch the action on Huya.

Dot Esports has reached out to the organizers, VSPN, for details regarding the prize pool. This article will be updated when the information is available.