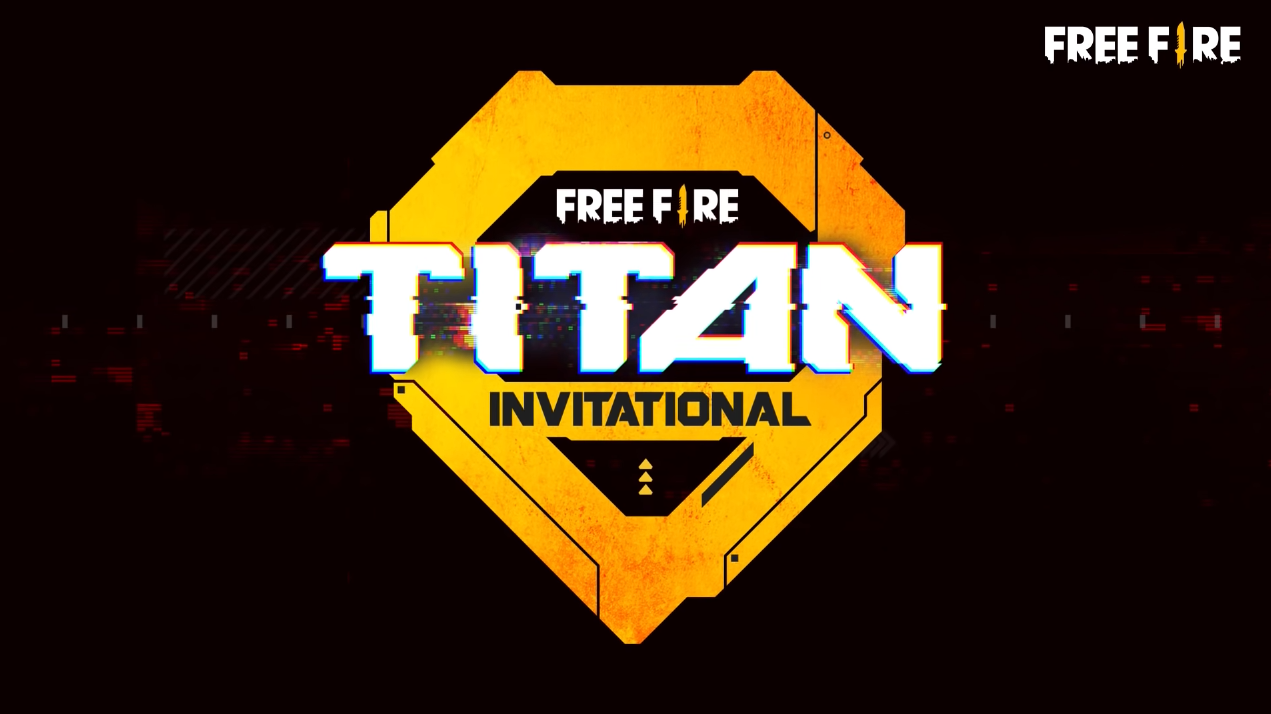 The first big Free Fire esports event for 2021 is here. The Free Fire Titan Invitational will feature 12 teams from the India region competing for a share of the $34,000 prize pool. It will be played on Jan. 16 and 17.

The tournament is being played online and all 12 teams have received direct invites to the competition. The competition also features big names from the Indian PUBG Mobile scene such as Naman “MortaL” Mathut and Tanmay “Sc0utOP” Singh.

Here is everything you need to know about the Free Fire Titan Invitational 2021.

Here are the 12 invited teams to the event.

All matches will be livestreamed on the official Free Fire esports India YouTube, Facebook, and BOOYAH! channels in English and Hindi. The matches will begin at 6:30am CT on both days.