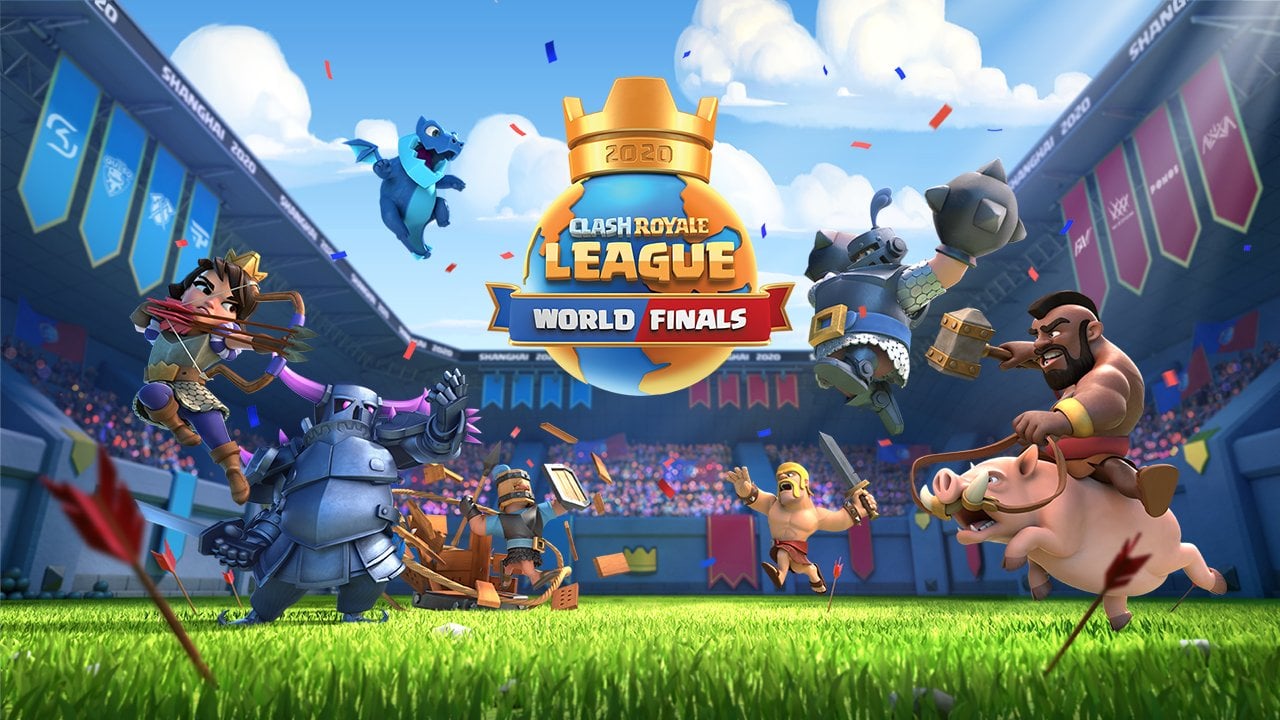 The Clash Royale League (CRL) World Finals 2020 will be played on Dec. 4 and 5. Eight teams from around the world will be competing for a share of the $380,000 prize pool and title of world champions.

The 2020 World Finals will happen at the Baoshan Sports Centre in Shanghai, China. Only the two Chinese teams Nova Esports and W.EGM, however, will be competing from the venue. The remaining six teams will compete remotely and there will also be no live audience at the stadium due to local COVID-19 precautions and procedures.

The top four teams from the fall seasons of the CRL West and East have qualified for the 2020 World Finals.

Matches will begin at 10pm CT on both days.