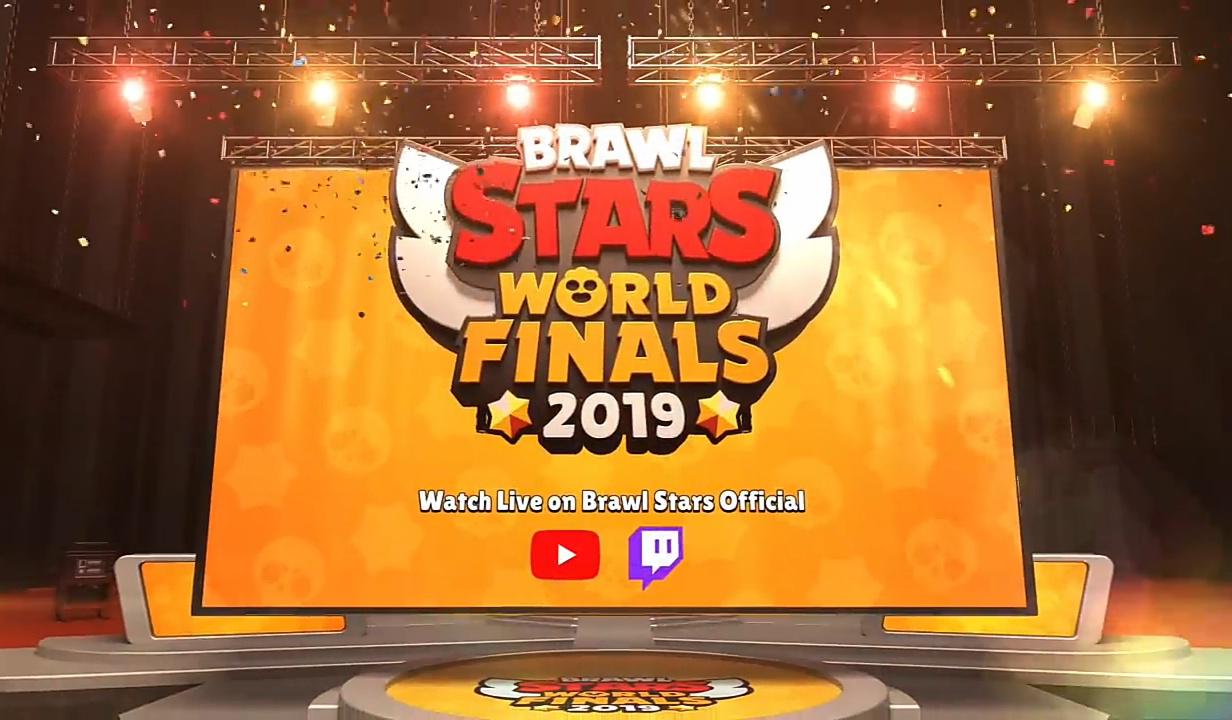 After months of qualifiers and regional finals, the best eight Brawl Stars teams will be making their way to South Korea to battle it out for a share of the $250,000 prize pool.

Here is everything you need to know about the tournament.

All the matches will be live-streamed on the official Brawl Stars channel on Twitch and YouTube. The casters for the tournament are Woody, Lex, and Kairos. The world finals are scheduled to begin from 3am CT on both the days.