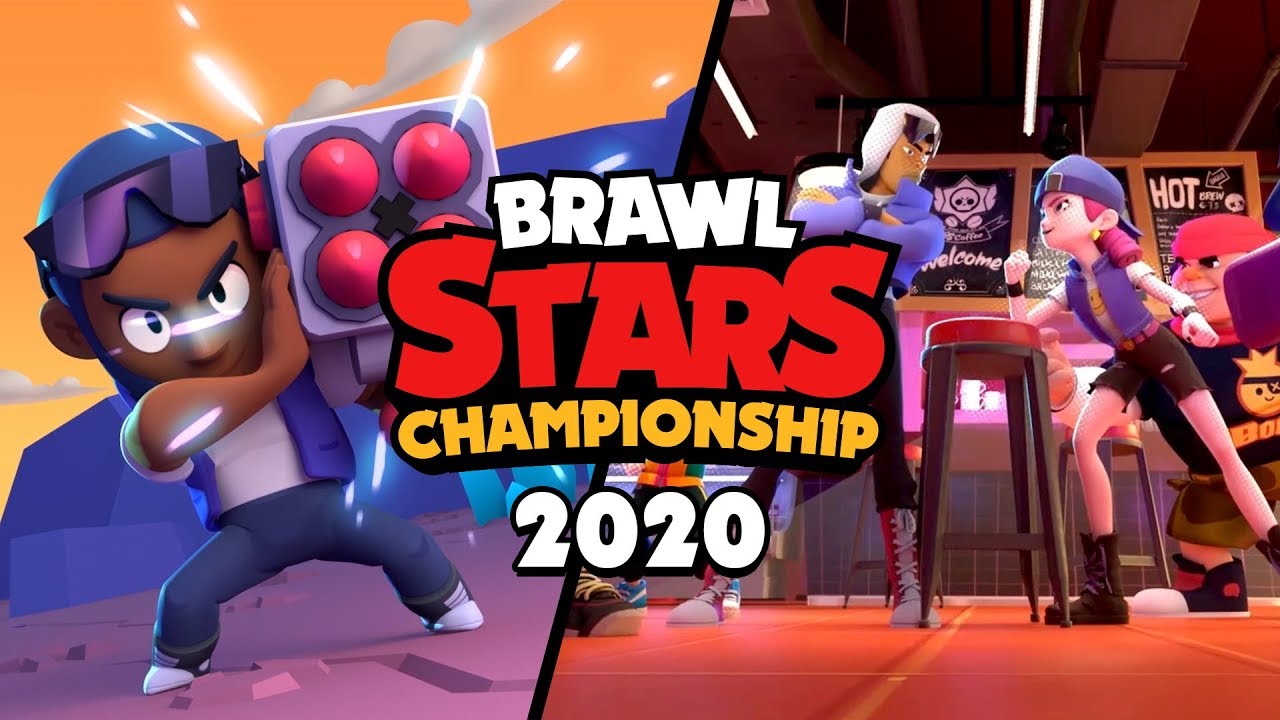 The May monthly finals for the $1 million Brawl Stars Championship 2020 is right around the corner. Twelve teams from four regions will compete for a share of the $62,500 prize pool and qualification points to the World Finals later this year.

The teams made their way through the Brawl Stars Championship March qualifier to get to this monthly final.

Due to the COVID-19 pandemic, the event won’t be played live at the ESL studio in Katowice, Poland. Instead, the May monthly finals will be held online with each region competing separately. All teams can’t compete together since that would lead to a ping disadvantage for some players.

North America and LATAM will have the same distribution of points and prize pool. The prize pool for each region is $12,250.

Europe and Asia, on the other hand, will have the same distribution. The prize pool for each of these two regions is $19,000.

All matches will be streamed on the official Brawl Stars YouTube channel. The stream will begin at 3 am (CT) on May 2.