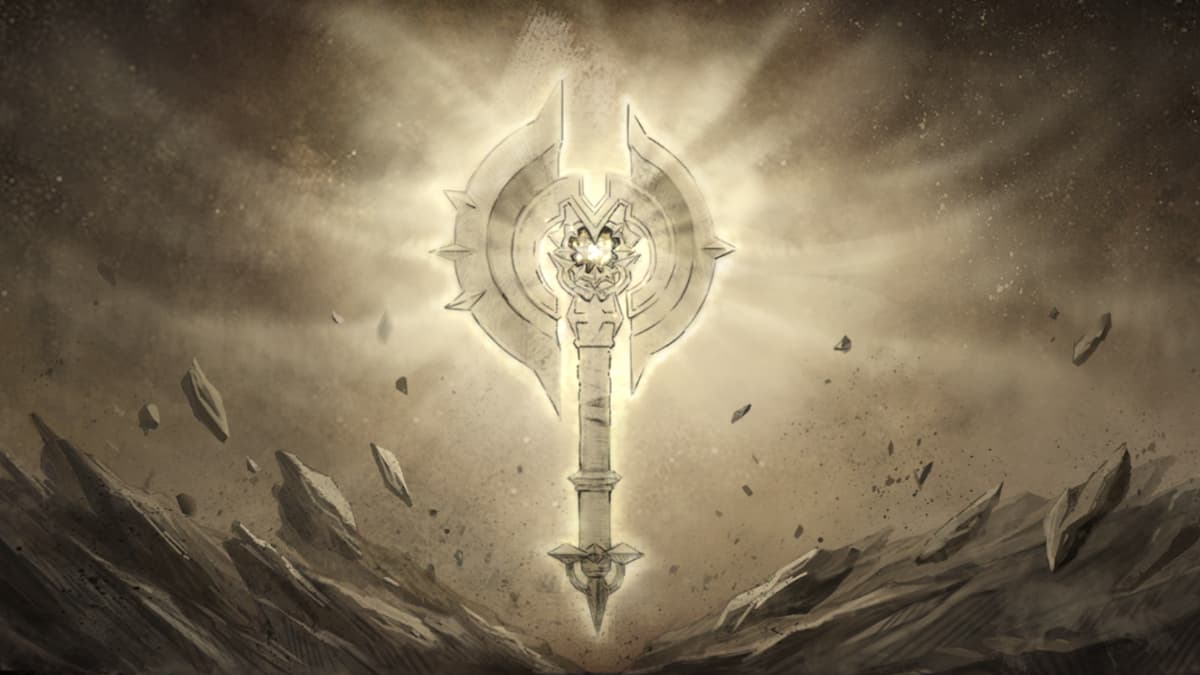 Diablo Immortals puts players to the test and challenges them to clear rough and chaotic rifts, raids, and dungeons. Players are near-required to have strong equipment to make it to the end. These armaments include various pieces of armor, weapons, and a few jewelry slots. It’s up to the players to maximize their potential and increase their gear score as high as they can.

One important aspect of improving gear and damage output or defenses comes in the form of gem slotting. This concept can come off as a little confusing to many players who are first getting their hands on the game. But here, we’ll go over everything you need to know about the selecting, slotting, and socketing on gem stones in Diablo Immortal.

Gems in Diablo Immortal are ways in which players can upgrade all of their equipment. This is not connected to physically upgrading the armament at a blacksmith, but rather adding to it by giving it a passive effect through a gem.

Gems can have a variety of effects. These passive attributes range from simple damage or life point increase to adding a passive electricity buildup to buff your primary attacks. These little rocks can be normal or legendary.

The normal gems come as a primary reward from completing bounties or clearing the hidden lairs around the world. There are three colors for normal gems: Red, Blue, and Yellow. Each of these has their own defensive and offensive options and can be socketed into the player’s jewelry, gloves, boots, and belt.

Legendary gems are primary rewards from the battle pass and clearing Elder Rifts. These gems improve the player’s gear ratings and often have multiple effects. The gems have different rankings and some legendary gems are more common than others. One unique aspect of these gems is that they are upgradable. Blizzard does a decent job in showing the player the potential around the gem upgrade system by softly guiding them through the upgrade process.

When legendary gems are upgraded, they can gain additional effects. All legendary gems will gain another effect at rank three and can be upgraded all the way to rank 10, making them incredibly strong. Players can slot up to six legendary gems at a time and can’t stack two of the same gems at the same time.

How to upgrade gems

Blizzard’s simple tutorial does a decent job of showing the player where to go and what to press to upgrade their gems. But the tutorial falls a little short when it comes to explaining what players need to actually upgrade their gems to the next level.

To upgrade normal gems, players must combine three of the same types of gems of the same rank. When this is done, it will output one gem of the next rank. This continues on through rank five. But it changes for ranks six and beyond.

Upgrading gems past rank six is the same process as ranks one through five, however it additionally requires an Echoing Crystal when combining gems. Echoing Crystals are a consumable and can be purchased from the Crystal Merchants and Jewelers for 500 Platinum.