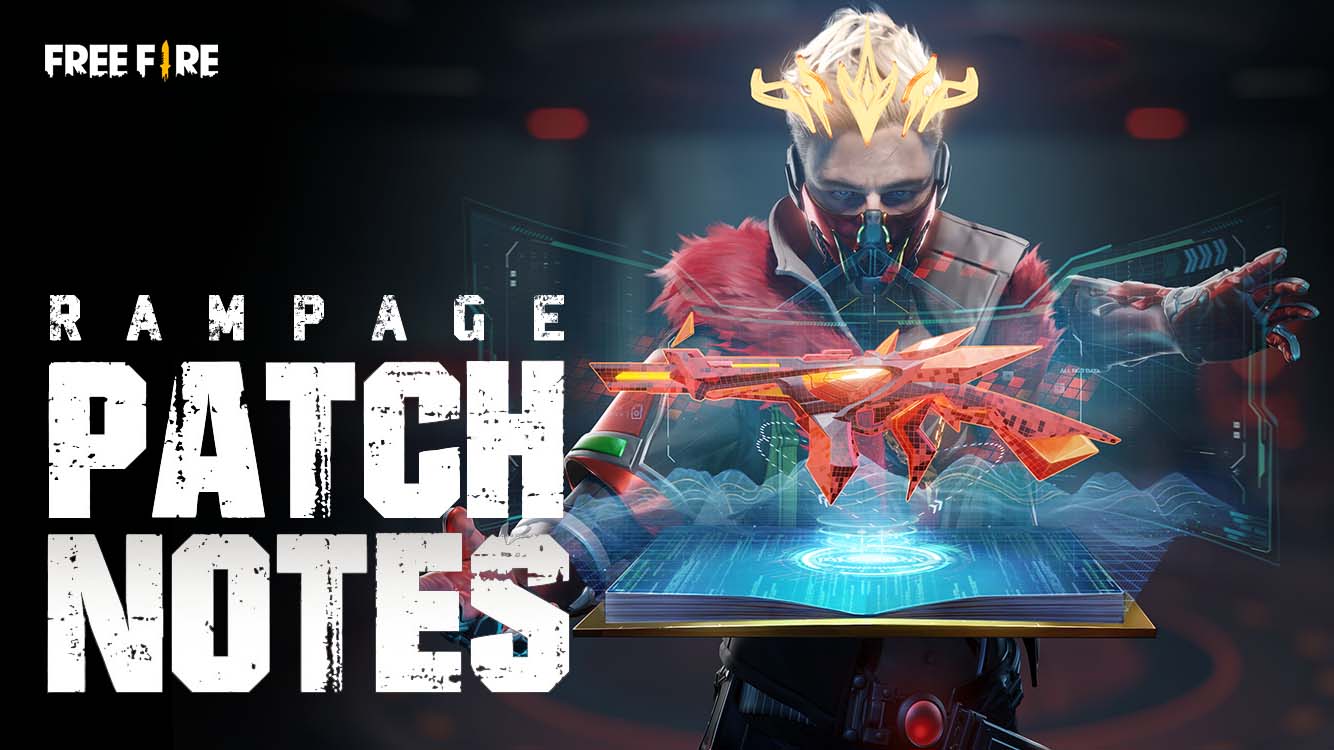 The Free Fire Rampage update dropped this week and it’s bringing many new features to the game, such as a new character inspired by pop singer Anitta, a new interface for ranked matches, the M24 rifle, and reworks for many different characters. The patch notes of the OB34 update were posted on the official dev blog of Garena’s battle royale.

The Rampage update introduced a new rank system optimization that will bring a whole new interface and rewards like exclusive emotes for Heroic and Master ranks, exclusive outfit for every patch, and an emblem for Master players.

Three Free Fire characters received reworks with the OB34 update: Wolfrahh, who now has increased headshot damage to enemies; Dimitri, who had his Healing Heartbeat skill adjusted for a better experience; and D-Bee, who now has increased movement speed and accuracy. The list of adjusted characters is the following: Alok, Skyler, Steffie, Chrono, Kenta, Xayne, Clu, Wukong, Misha, and Nairi.

Like other updates, Free Fire players can now enjoy a new gun in the portfolio: the M24. The light sniper rifle has high mobility and offers a faster firing rate with a rate of fire of 0.8 and base damage of 88. Besides that, 12 other guns in the battle royale were adjusted.

Another interesting feature added to the battle royale with this update is Craftland, which gives players the ability to design their own maps and gameplay mechanics. Other interactive items and map scenery were also introduced with the Rampage update.

All information about the OB34 Free Fire update patch notes is available on the dev blog.