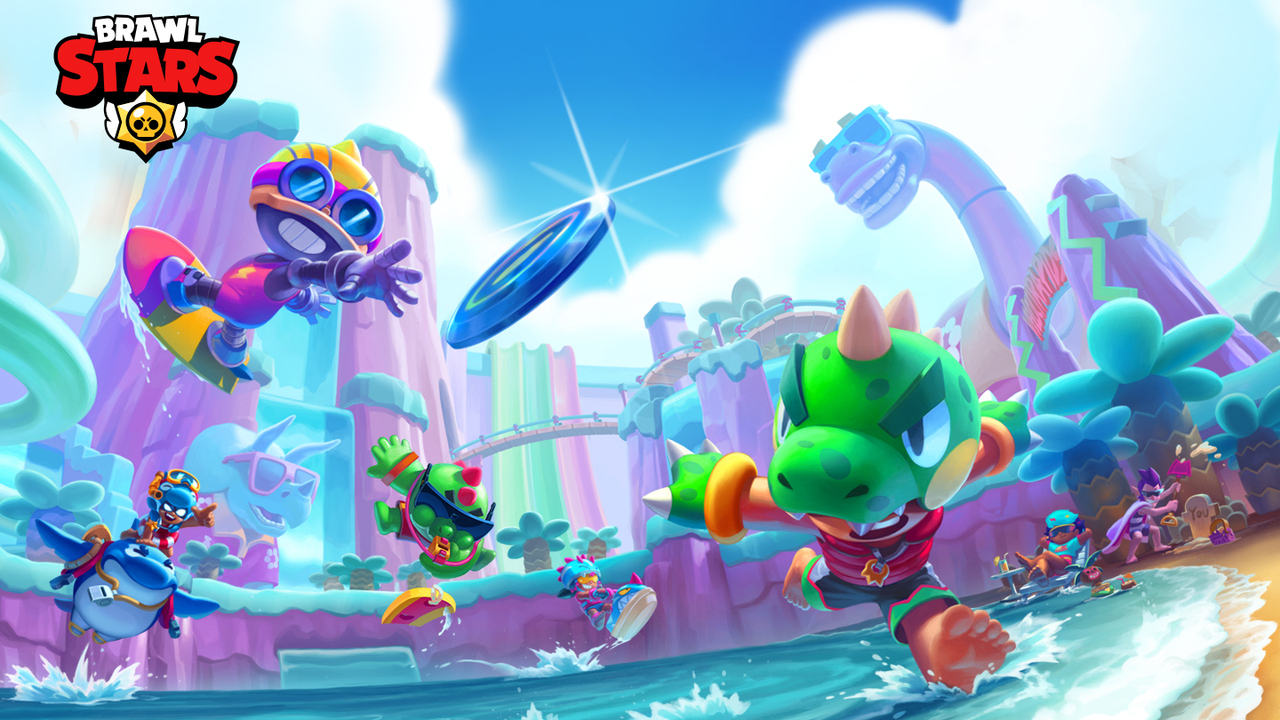 The update is bringing two new Brawlers, as well as lots of skins, pins, events, and other changes. The two Brawlers are called Buzz and Griff. The former is the chromatic Brawler for the season.

Buzz is the chromatic Brawler for the season.

Griff is an epic Brawler who is the boss of Colette and Edgar. He uses tips from these two Brawlers’ tips jar to attack.

The following Brawlers now charge their Super from all damage received from enemy Brawlers or their summoned turrets and pets. They have this passive ability described in their Brawler profile now under “traits”.