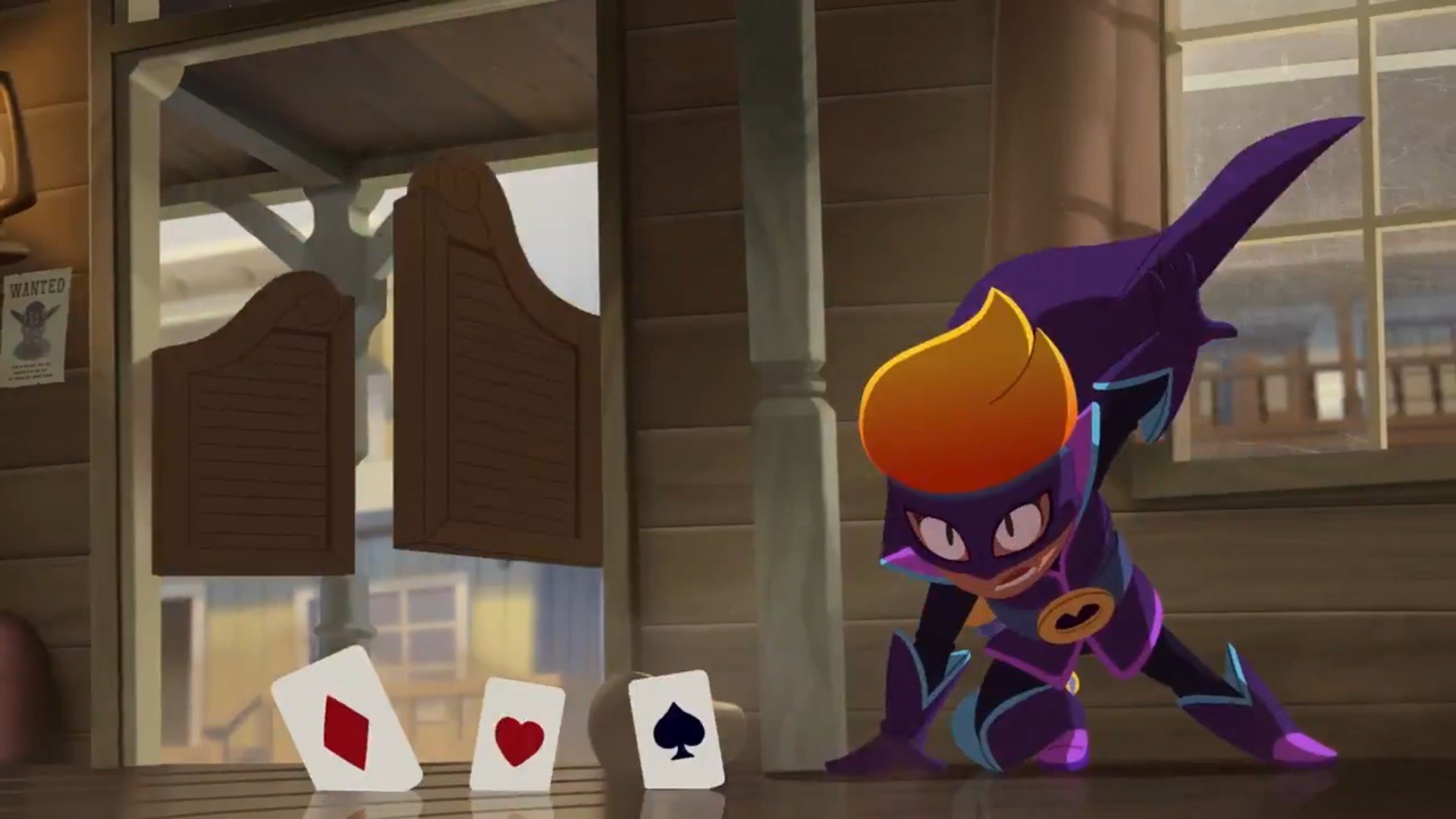 The patch is about 53 MB on Android. Both new Brawlers will be added soon, but Belle will come first with the new battle pass season set to launch in five days. The new game mode Knockout is also available in the selection mode screen.

The Knockout mode pits two teams of three players against each other. It’s played in best-of-threes and respawns are deactivated. The team who eliminates all three opponents wins the round.

At the same time, Supercell revealed a cool video with Far-West theme featuring Colonel Ruffs as the sheriff, who fails to catch bandits including Belle. Many Brawlers are displayed playing cards or engaging in a failed pursuit.

Here are all patch notes of the newest Brawl Stars update.

Belle is the outlaw featured in the video shared above. Her projectiles bounce on enemies, like Rico, while her super is a boost. She will be available with the next battle pass, which is set to launch in five days.

New Mythic Brawler – Squeak (Will be released in late May)

Squeak will be available later than Belle. His official release date has yet to be revealed by Supercell.