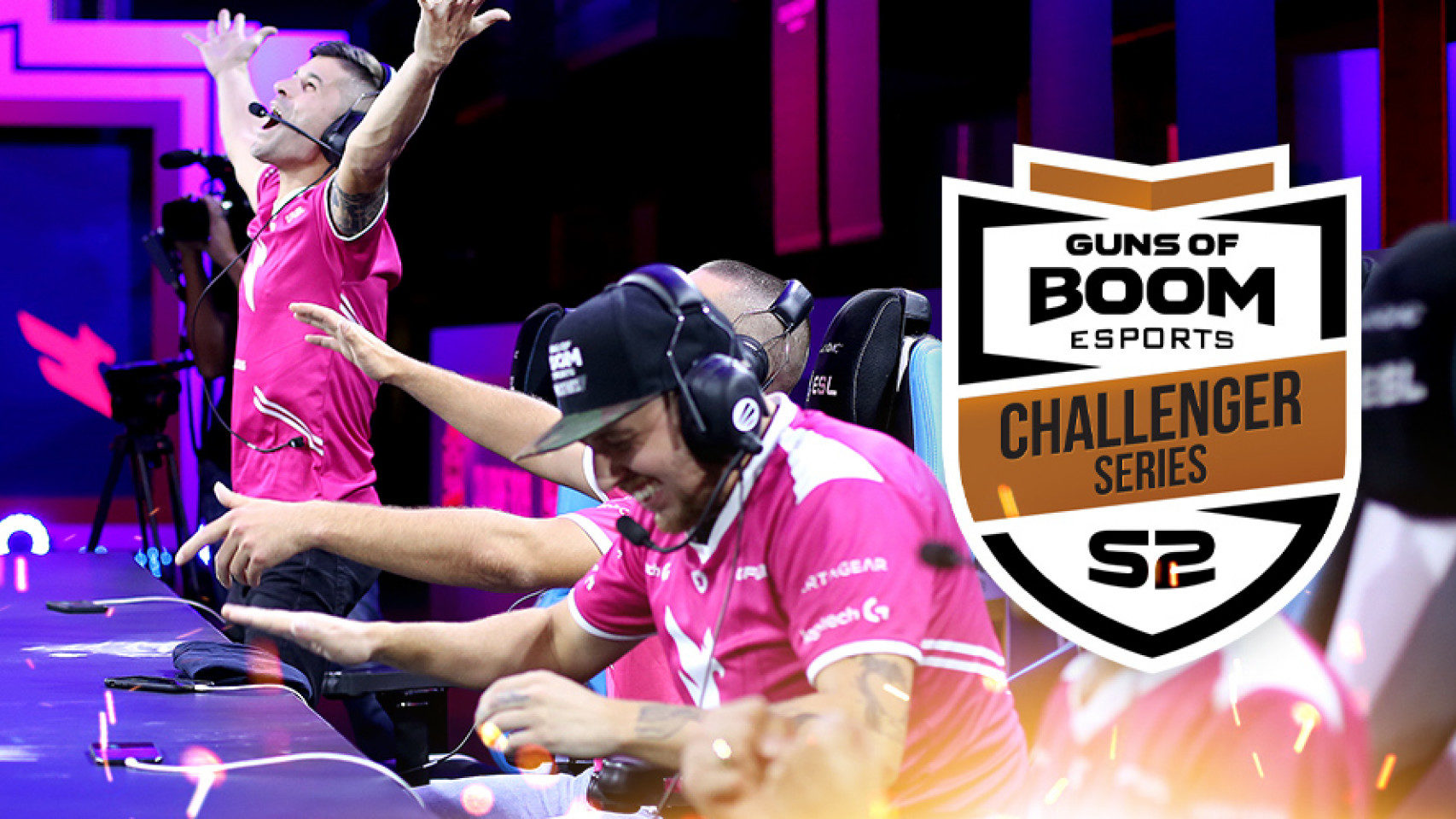 Guns of Boom, one of the biggest mobile esports first-person shooter games, has ended its partnership with ESL and will now be organizing its own tournaments.

The ongoing season two will continue, however, the venues for the next two live events have been changed. The next Pro Series will be held in Tallinn, Estonia on Nov. 22. Six teams from NA, EU, LATAM, and SEA have qualified through the summer challenger cups conducted by ESL. This was the last tournament for Guns of Boom by the esports company.

The winner of the Pro Series Europe, along with Back-to-Back, Impact Gaming, and Lazarus, will be competing for a share of the $170,000 prize pool at season two finals on Nov. 23.

Game Insight, the Guns of Boom developer, revealed it is working on the third season, and that that the goal of Guns of Boom esports is to provide more competitions to players along with community-run tournaments. The game will soon be launching a public API for the same.