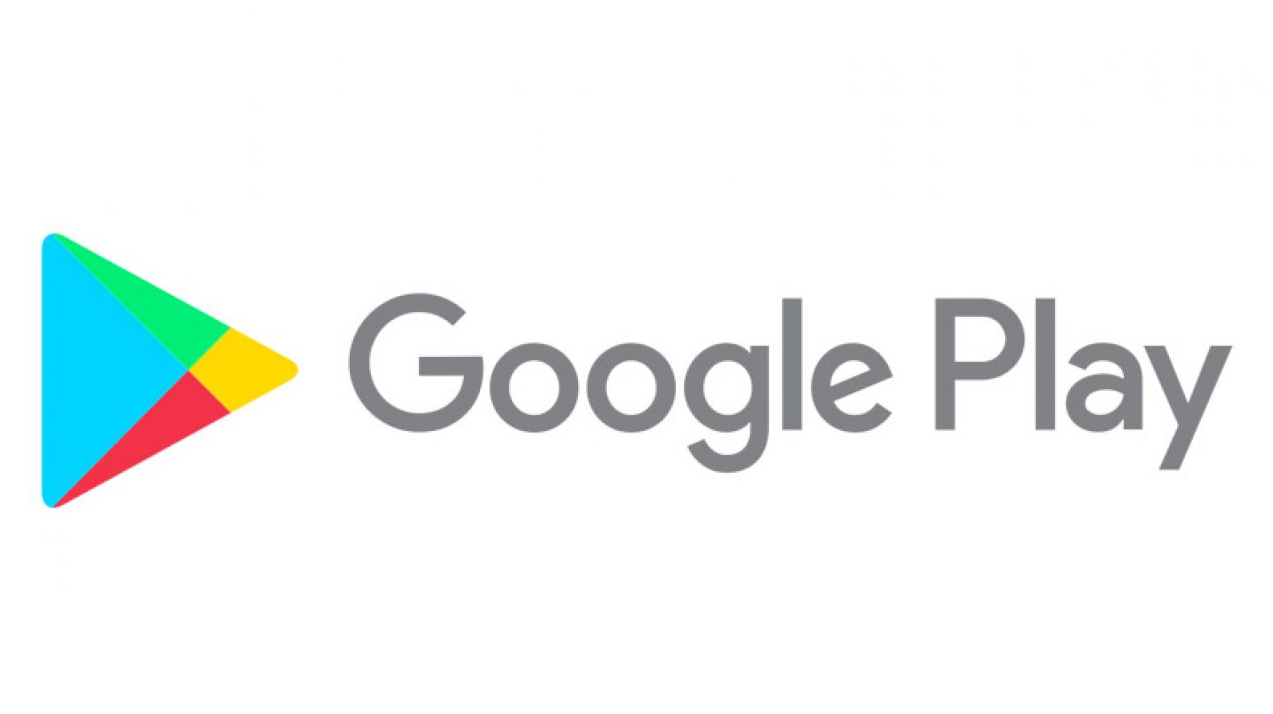 Google confirmed today that it’ll be making it easier for users to install third-party app stores, among various changes that it’s making to its developer policies for the Android 12 operating system.

This change is coming as a direct response to recent backlash against monopolistic App Store models, including the ongoing Apple and Epic Games legal battle, alternative in-app payment models, and more.

Google has been listening to all of the feedback and wants to ensure “equal treatment for all apps” regardless of the distribution on its platform, according to a blog post by Sameer Samat, the vice president of product management at Google.

“We believe that developers should have a choice in how they distribute their apps and that stores should compete for the consumer’s and the developer’s business,” Samat said. “Choice has always been a core tenet of Android, and it’s why consumers have always had control over which apps they use, be it their keyboard, messaging app, phone dialer, or app store.”

Android has allowed users to download third-party app stores for years, with most phones coming with at least one other outside of the Google Play Store preinstalled, such as Samsung’s Galaxy App store. But this decision to push for more clarity in its policies and making third-party installation easier came from a mix of developer feedback and the Fortnite situation.

Fortnite was also removed from the Google Play Store after Epic violated its policies by introducing a direct payment option that bypassed the Play Store entirely. But, unlike with Apple’s devices, Fortnite is still available to download on Android through third-party means.

“This openness means that even if a developer and Google do not agree on business terms the developer can still distribute on the Android platform,” Samat said. “This is why Fortnite, for example, is available directly from Epic’s store or from other app stores including Samsung’s Galaxy App store.”

Despite having the ability to download third-party distribution platforms, Android was notorious for flagging them as suspicious software, even if they’re from a trusted source. This was done to ensure users weren’t installing harmful applications onto their devices disguised as an app store.

Next year’s Android release will improve that experience with new methods of security that will allow easier access to other app stores, while also “being careful not to compromise the safety measures Android has in place.”

Samat explained how the Google Play Store’s billing policy works, including that Google only collects service fees from less than three percent of all developers on the platform. A service fee is only collected “if the developer charges users to download their app or they sell in-app digital items.”

Google is also rewording some of its previous policies to be more clear in what’s required of developers, starting with the Payments Policy and Google Play’s billing system.

There was previously some gray area that led to issues with developers, but now all developers selling digital goods in their apps are required to use Google Play’s billing system. This won’t affect many developers, though. Google predicts less than three percent will need to change anything within their products, but this will go into effect on Sept. 30, 2021.

Google claims that this is all part of its equal treatment plan for the app store.

“Our policies apply equally to all apps distributed on Google Play, including Google’s own apps,” Samat said. “We use the same standards to decide which apps to promote on Google Play, whether they’re third-party apps or our own apps. In fact, we regularly promote apps by Google’s competitors in our Editors Choice picks when they provide a great user experience.”

Samat asked for the developer community to keep sending in their feedback so the Android ecosystem can continue to improve.