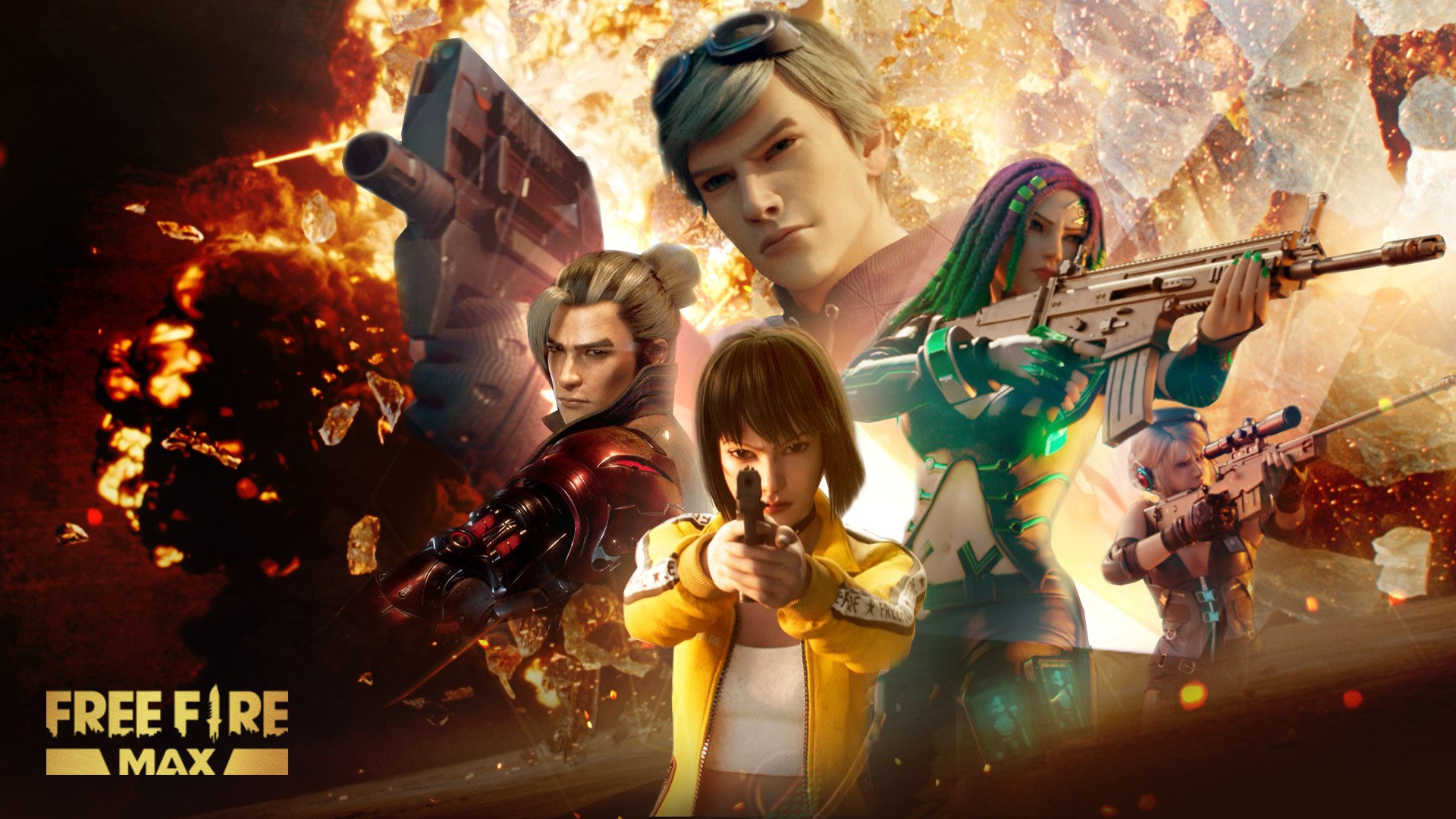 Even with the release of an “enhanced” version of the game, Garena is sticking with the original Free Fire in a competitive environment.

Free Fire MAX was released globally on Sept. 28 for Android and iOS devices. The game is an enhanced version of the original Free Fire with “more realistic maps,” better graphics, and offers “more immersive gameplay.”

The game also has complete interoperability with the original Free Fire. This means that players can use the same account on both versions of the game and also play together.

“There are no immediate plans for Free Fire MAX to be included for esports tournaments. Currently, players will compete in official tournaments with the Free Fire application,” the developer told Dot Esports in an email.

However, Free Fire MAX will be used for the spectator client in esports competitions. This means that the live streams will be done using Free Fire MAX’s enhanced graphics for a better viewing experience.

The exact reason behind this decision wasn’t revealed. While Free Fire MAX doesn’t offer a competitive advantage, the enhanced graphics would offer a better gameplay experience. Garena could change their decision in the future, though.

Garena’s decision to release a better version of Free Fire wasn’t a surprise. The game is mostly popular in developing countries because of its lower system requirements. Due to this, its popularity has been restricted to certain regions like Latin America, South Asia, and Southeast Asia. A MAX version will make the game more appealing to a wider audience.

PUBG Mobile, which is one of the most popular games in the mobile battle royale genre, also has a LITE version that can be played on the same devices that run Free Fire. Unlike Free Fire though, PUBG Mobile and PUBG Mobile LITE are completely separate and don’t offer crossplay.