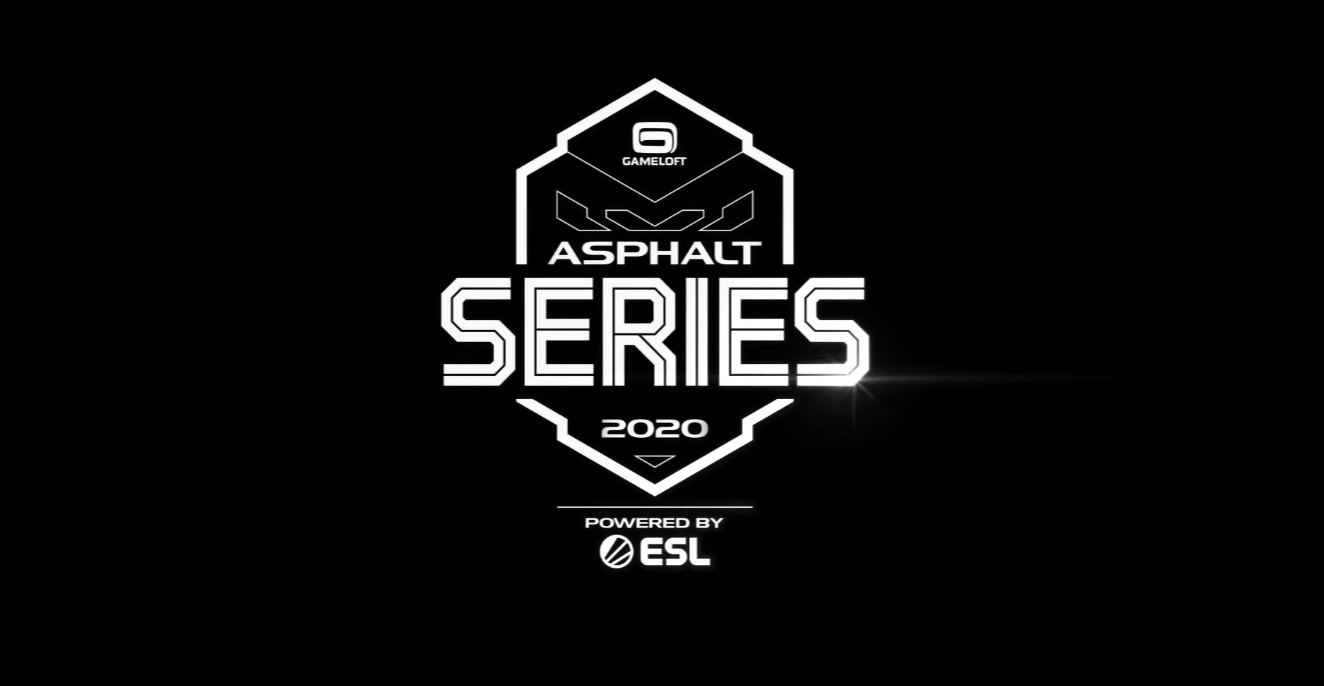 The Asphalt Series 2020 was teased today by Gameloft. It’ll launch on Oct. 19 with players from around the globe competing in Asphalt 9: Legends for a spot in the finals. The competition is powered by ESL and will only be open for Android and iOS players.

So far, no other details about the tournament have been unveiled. Last year, the Asphalt Series featured open in-game qualifiers for nine countries: France, Germany, India, Italy, Japan, South Korea, Spain, the U.K., and the U.S. The best racers qualified for the live finals at Gamescom 2019 in Germany where a prize pool of about $22,000 was up for grabs.

Asphalt 9: Legends was released in March 2018 and has been featured in esports competitions over the past year. The game is also a part of the North American ESL Mobile Open by AT&T. It’s been going on for over six seasons.

Asphalt 9: Legends was also featured in the recently unveiled ESL Mobile Open Europe and MENA alongside Clash of Clans, PUBG Mobile, and Auto Chess. The qualifiers for it are going on now. Players can compete in weekly open-for-all ESL Mobile Open events to get a chance to qualify for the finals on Nov. 9.