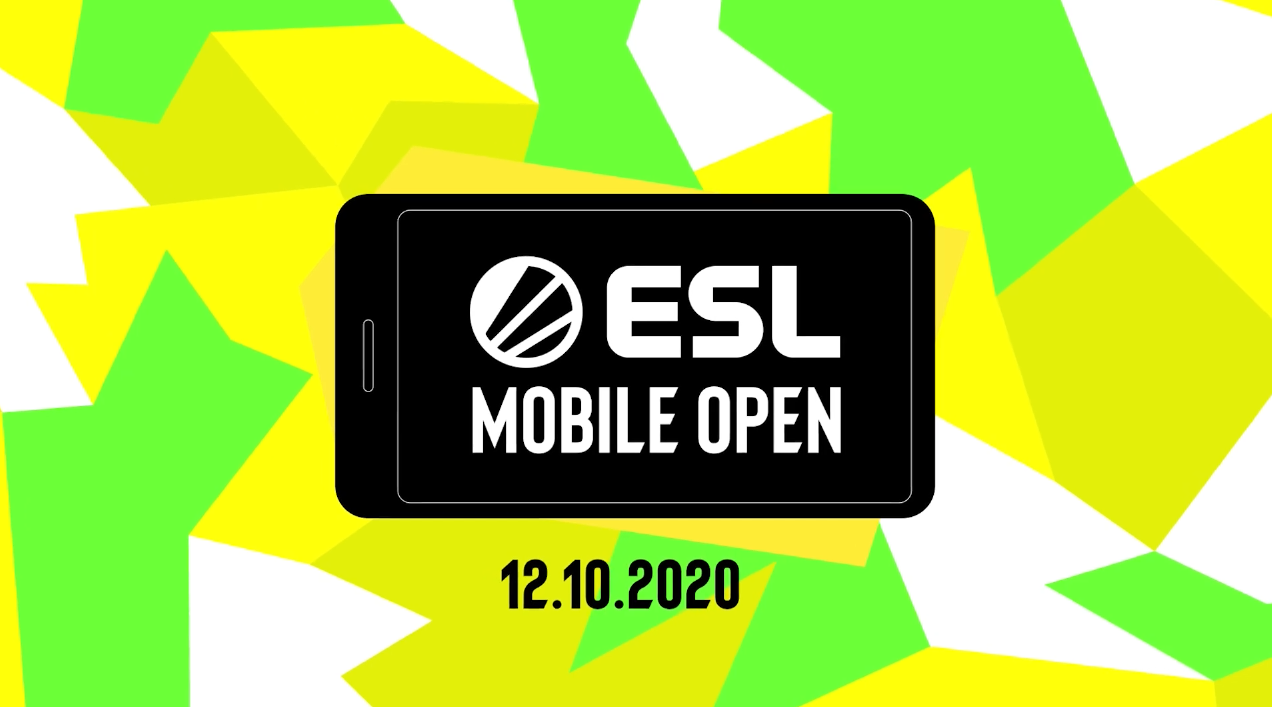 The second season of the ESL Mobile Open Europe and MENA (Middle East and North Africa) was announced yesterday. Players can participate in open qualifiers for Clash of Clans, PUBG Mobile, Asphalt 9: Legends, and Auto Chess to make it to the grand finals, where €85,000 (about $99,670) will be up for grabs.

The qualifiers will kick off later this month. Players can register for them through the official ESL Mobile Open website. These will lead to a play-in with the top teams and players advancing to the finals. The entire tournament will be played online while the later stages will be streamed from the ESL studio in Katowice, Poland.

Here is the schedule for the ESL Mobile Open Europe and MENA season two for all four games. The detailed information about the schedule can be found on the official website.

Even though the tournament is for Europe and MENA, ESL has announced that two teams in the Clash of Clans play-ins will be from India.

Season one of the ESL Mobile Open, held in 2019, was sponsored by Vodafone and saw over 500,000 participants in total, according to ESL. It featured only Asphalt 9: Legends and PUBG Mobile. The MENA region was also not included in the tournament. The grand finals were played as a LAN event at the Milan Games Week.