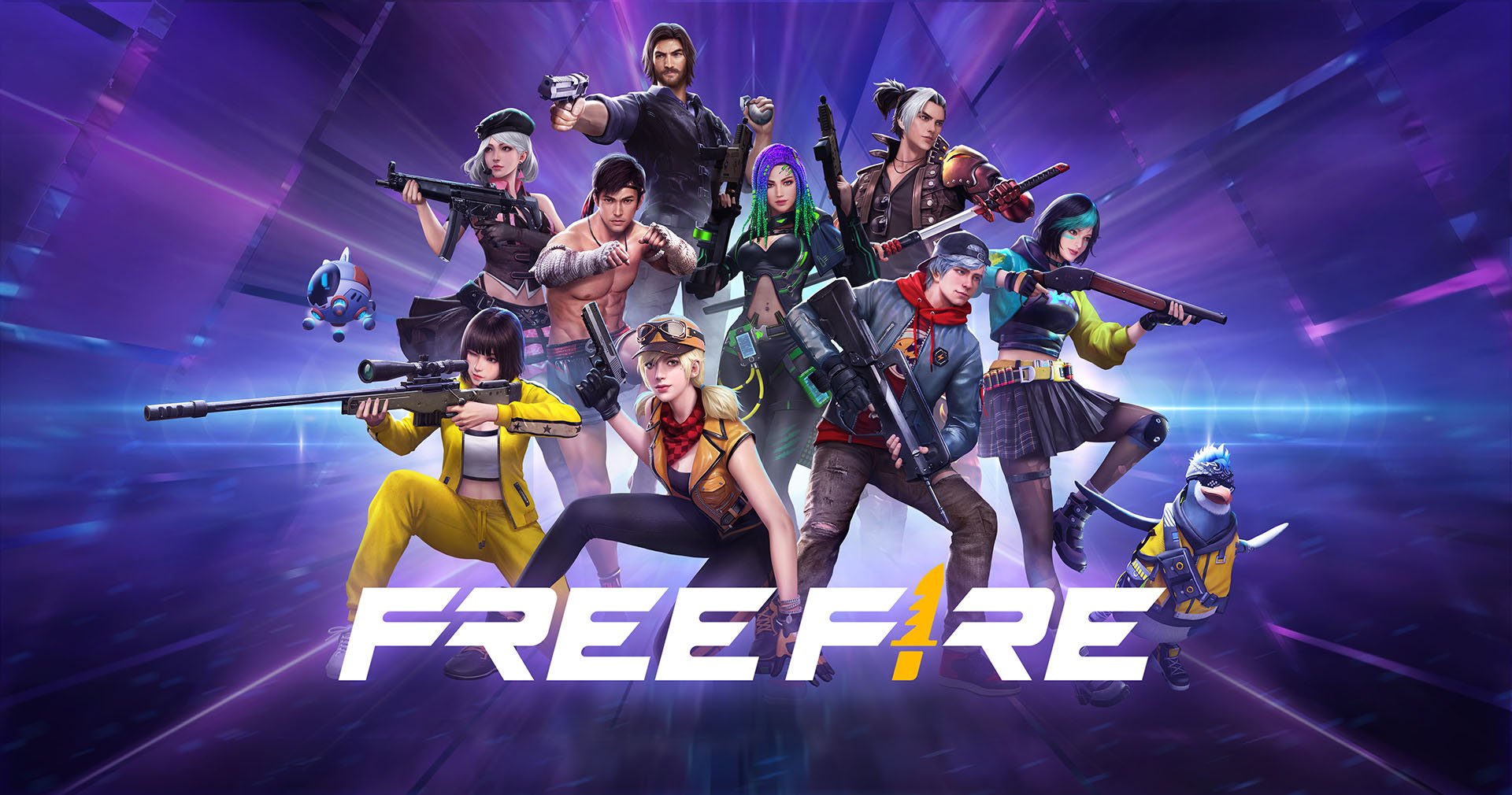 Released in 2017, Free Fire was the most downloaded mobile game in the world for three consecutive years, according to data.ai. To mark the start of a new era, Garena has announced the new brand identity will be officially live in July.

The new logo is more modern and dynamic, inspired by the community and featuring the classic battle royale knife. The Free Fire brand is now vibrant and minimalistic, in an effort to integrate players from all over the world.

These changes will be the start of many exciting things coming to Free Fire in the next few weeks, especially in visual elements. A new font family was created in collaboration with font designer Akira Kobayashi and was named GFF, for Garena Free Fire. New graphics inspired by the new logo will also be implemented in the battle royale’s interface to bring more realistic details and intensity to the gameplay experience.

Garena is well known for its efforts to make Free Fire a global mobile battle royale with a brand identity that is recognized even outside of the game. Through partnerships with renowned pop icons and stars from many different regions, the company was able to make the game part of real life in many aspects.