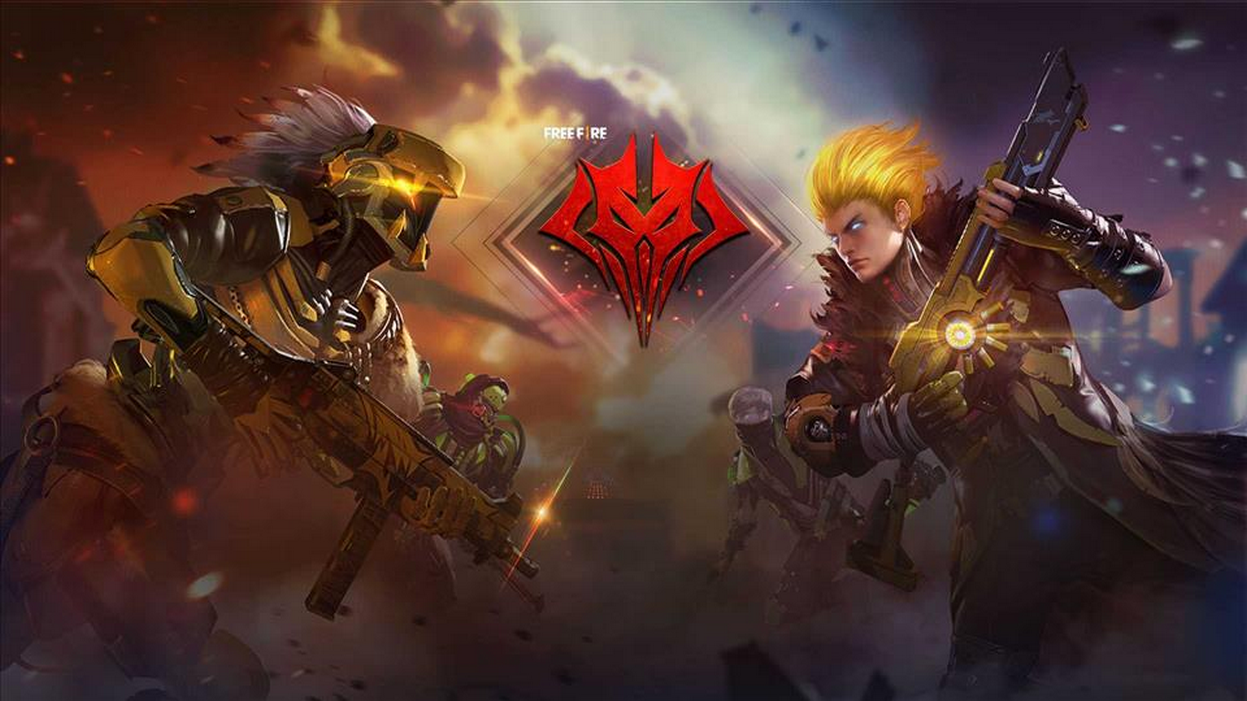 Free Fire players can enjoy new content with the release of OB34 update, which was introduced earlier today. It includes a shake-up of the meta along with numerous gameplay and balance changes.

The update introduced a new weapon: the M24. This light sniper rifle is now available and, contrary to most weapons from this category, it offers high mobility and a fast fire rate, making it more versatile than some other sniper rifles in the game.

A dozen of other weapons received balance changes, some more significant than others. Here is the list of those changes:

D-Bee, in particular, is getting more powerful with an increase in movement speed when firing and is optimized for different types of weaponry on Bullet Beats. As for the other changes, they mostly consist of cooldown adjustments.

Clash Squad also received significant adjustments to shake up its meta. The team “made changes to the spawn points and covers” to improve the fairness of the maps. In addition, players can upgrade their level two armor vest using a dedicated button, and the helmet can be upgraded to level three from the Store.

On the other side, some quality-of-life changes have been introduced with patch OB34. The battle royale mode received visual adjustments to make them clearer for the players, the pin function has been reworked, and gunshot visual alerts were improved.

Lastly, Free Fire players will be thrilled to know that Craftland Map and Mode Editor features have joined the game, following their initial introduction to Free Fire Max.

A special event will reward players for enjoying the content added with the latest patch. They can gain Destiny Wings, Vouchers, and more only by downloading the patch and all of its elements.

They still have three days to exchange Happy Night tokens for exclusive skins from the Happy Night Box line, and one week until the Hypercore Blues set rotates out of the spin wheel.