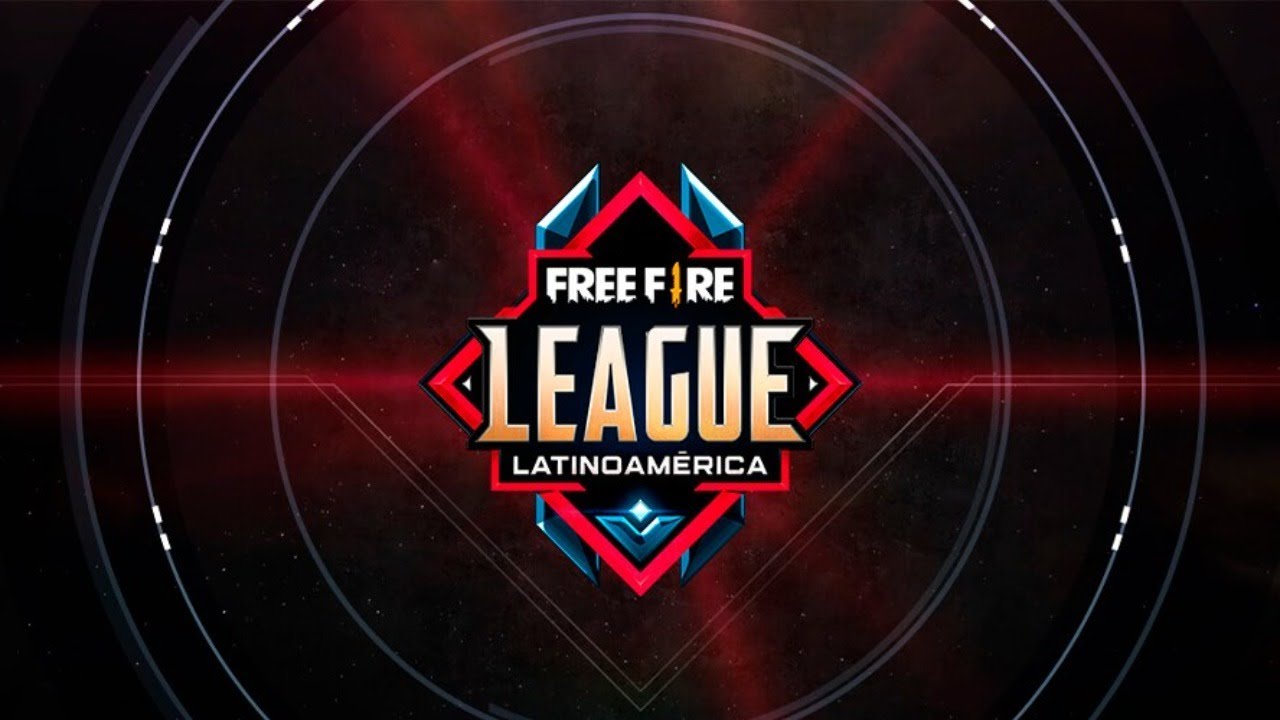 The Free Fire League 2020 Clausura grand finals featured 12 of the best teams from the Latin American region competing across six matches to decide who would be crowned the champions today.

The stakes were high in this event. Besides the $46,500 prize pool (according to Liquipedia), the finals granted qualification slots to the $300,000 Free Fire Continental Series (FFCS) Americas 2020, which begin later this month. The top four teams have directly qualified for the Continental Series while the fifth to 10th-placed teams have made it to the play-ins.

Due to this, a huge number of people tuned in to watch the online event. The finals peaked at over 1.2 million viewers, according to Esports Charts. This peak was achieved in the first match of the finals. The average viewership for the finals was about 840,000 people.

Free Fire is no stranger to such huge viewership numbers. Last year, the Free Fire World Series 2019 in Rio, Brazil shattered records and reportedly peaked at over two million viewers. The one-day event at the Barra Olympic Park had an average viewership of 1.2 million people, according to Esports Charts, besides thousands of people watching it live from the stadium.

Ignis Esports emerged as the winners of the Free Fire League 2020 Clausura finals today with 125 points. Here are the overall standings:

The Free Fire Continental Series 2020 Americas will be played online on Nov. 21 and 28. The play-ins will happen on Nov. 21 with the top four teams qualifying for the main event on Nov. 28.