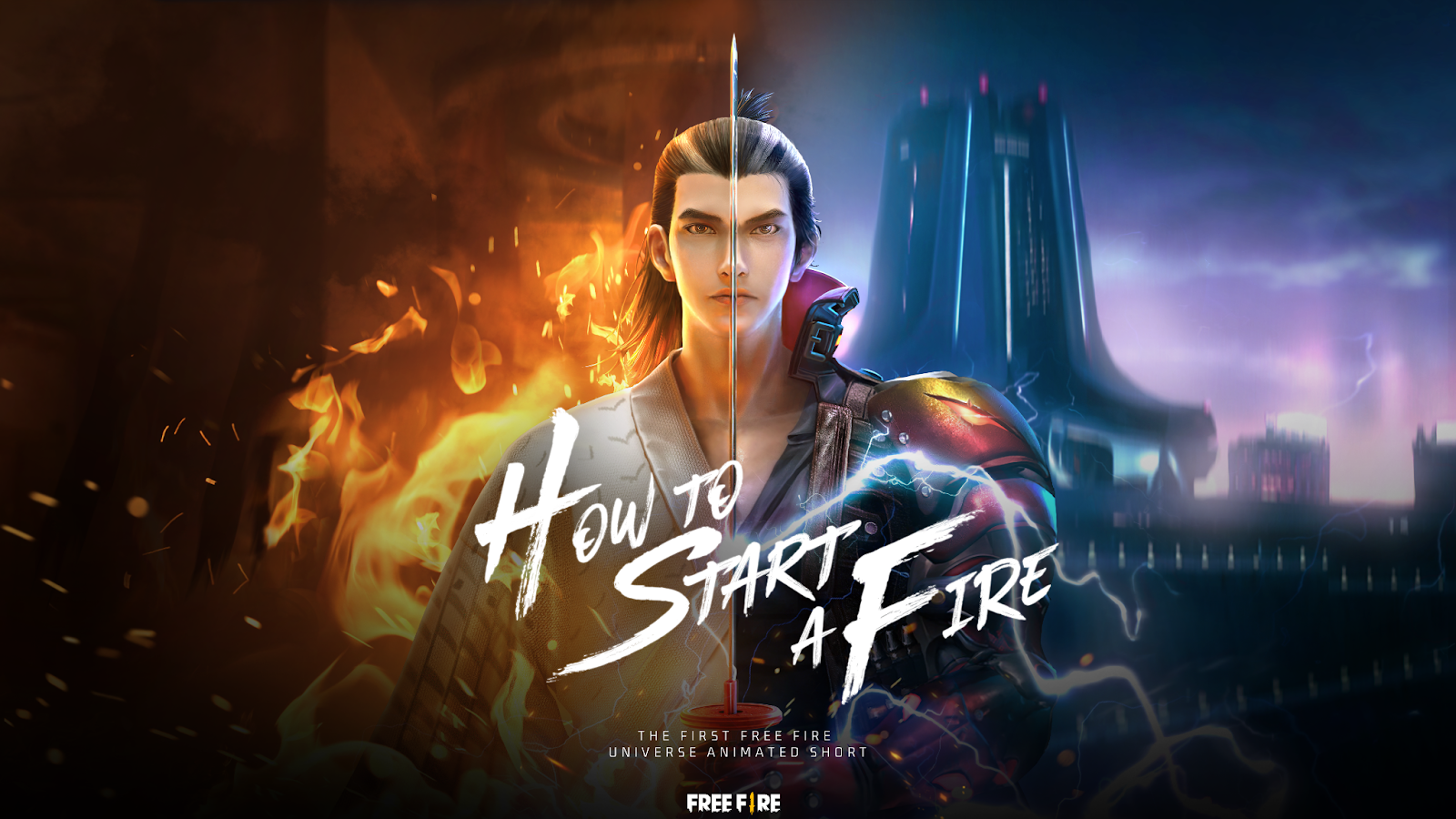 Free Fire is expanding its turf one more time by announcing its own animated short called “How to Start a Fire.” The animation promises to bring the battle royale world to life through the lens of one of the game’s main characters, Hayato Yagami. The Free Fire Tales: The First Battle campaign will also bring many events to Garena’s battle royale.

Hayato’s story will premiere on April 23. The animated picture will show his struggles while depicting the first battle that Free Fire characters will face together. The animated short has its own website, where fans can check out the trailer and additional information.

A Hayato House Exploration web event is the first event activity that will hype up fans for the premiere of the animated short. The 3D puzzle interactive game will feature mini-games, comics, and novels where players can explore and interact with objects.

To bring the complete experience to the battle royale, Garena has revealed that an in-game event will also take place starting on April 25. The game will receive a reskin with thematic decorative pieces like a broken katana on Spawn Island, footprints on Bermuda, and many other things. Finally, a new Sci-Turf map is also coming to Free Fire on April 23.