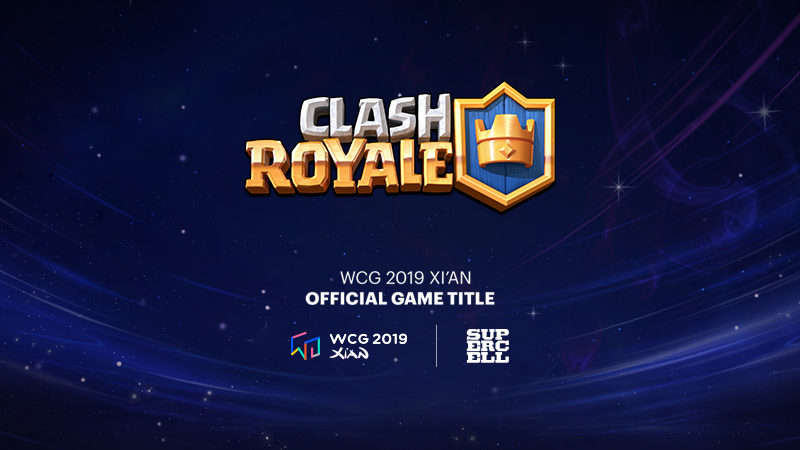 The World Cyber Games (WCG) 2019 will feature mobile esports title Clash Royale this year. The tournament will be held from July 17 to 20 at the Xi’an Quijang International Conference and Exhibition Centre.

The WCG will include the top three Spring season teams from the three Clash Royale League (CRL) regions: Asia, China, and the West. PONOS, GameWith, and Chaos Theory will be representing Asia. From China, the defending CRL World Champion, Nova Esports along with LGD and W.Edgm will be trying to show why they are still the best Clash Royale region in the world. The West will be backing on Team Liquid, SK Gaming, and Immortals at the tournament in China.

Despite these teams having intense rivalries back home, they will set aside their differences in China. The three teams from each region will be banding together as one and will battle with the two other regions for the ultimate victory.

The schedule for the event is as follows.

The top two regions after three days of Clash Royale action will qualify for the finals on July 20, which will begin at 11:45pm CT. Fans from around the world can catch all the action live from World Cyber Games’ Twitch and YouTube channels.

In addition to the Clash Royale League Spring season finals at the WCG 2019, another Clash Royale tournament will also be held. This one is the finals of the open participation tournament conducted by WCG themselves for America, Europe, APAC regions, and China. This tournament will be a solo one with two representatives from each of the four regions.