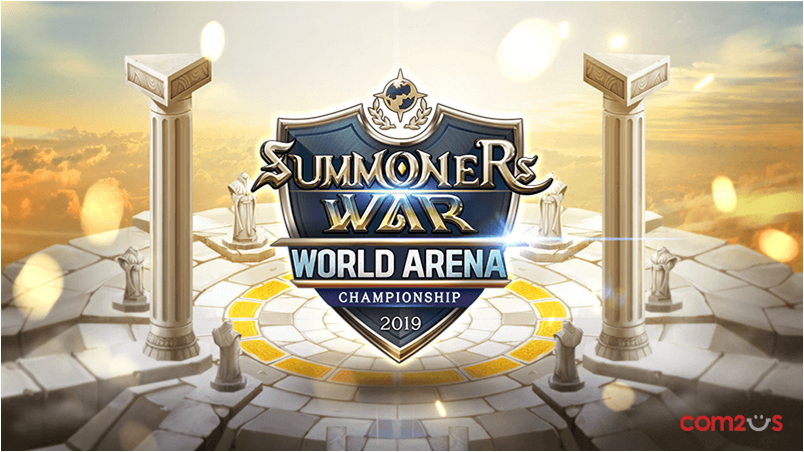 The 2019 Summoners War World Arena Championship (SWC) will be held on Oct. 26 at the Maison de la Mutualité in Paris.

After three months of qualifiers and live finals for the Americas, Europe, and Asia-Pacific Cups, eight players have made their way to France to face off for a share of the $144,000 prize pool.

Thompsin and Tree have qualified from America, while Baus and Rosith will be representing Europe at the world finals. Diligent, Lama, Judas, and L’est will be the Asia-Pacific representatives at the event.

The tournament will be livestreamed on the Summoners War esports YouTube channel in seven languages, including Russian, Vietnamese, Indonesian, Italian, Thai, Korean, Chinese, and English. The stream will begin at 7am CT.

The developer, Com2uS, has promised to deliver a spectacular opening cermony. This may feature a live performance of the tournament’s official song, “Let the War Begin” by YNR, among other shows.

Here’s the bracket for the 2019 SWC World Finals.

Players who watch the event live will get the chance to redeem some in-game viewer codes, which will be shown on stream to unlock exciting prizes. Additionally, players can collect points in-game to receive a blessed scroll and summon the most successful monster of SWC 2019 for free.

This is the first time the Summoners War World Arena Championship has been held in Europe since its inception in 2017. It took place in Seoul, Korea last year, while SWC 2017 was held in Los Angeles.