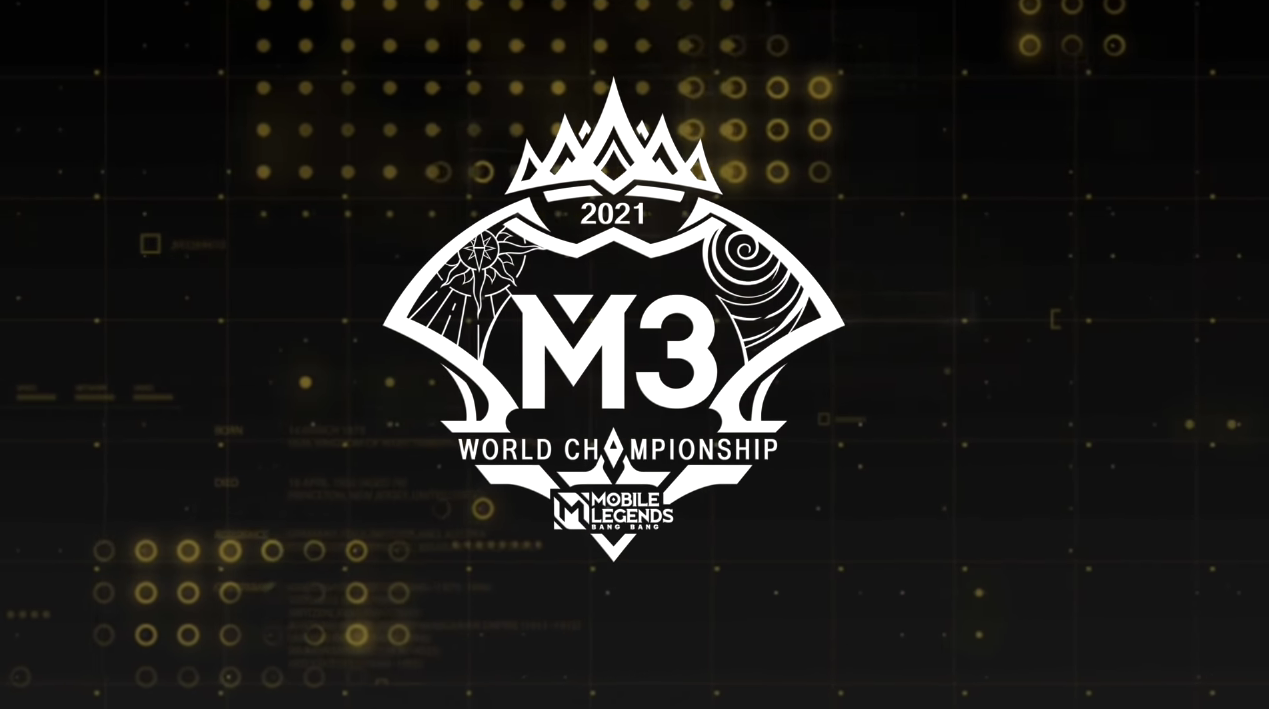 The M3 World Championship 2021 will take place from Dec. 6 to 19 to crown a champion in Mobile Legends Bang Bang, Moonton announced on Nov. 6. It will take place as an offline event in Singapore.

Sixteen teams from around the world will be competing in the M3 World Championship. Just like the M2 World Championship last January, Moonton is working with local authorities and the Singapore Tourism Board to ensure that the competition happens safely with all COVID-19 preventive measures in place.

Moonton has also said that it hopes to see a live audience at the event. Singapore is one of the most vaccinated countries in the world, with over 85 percent of its population fully vaccinated, according to Reuters.

The M3 World Championship has been split into the group stage and the playoffs. The playoffs will culminate in the grand finals.

The M3 World Championship features a total prize pool of $800,000. This will be split as follows.

Moonton has said that a lot of in-game events will be conducted through the world championship to keep fans engaged and give them ways to cheer for their favorite teams.

The developer has also introduced the M3 Pass, which will be live in Mobile Legends from Nov. 29 to Jan. 2, 2022. In this, players will be able to get different rewards by completing tasks, guessing results, and supporting their favorite team. 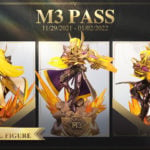 The pass will feature the first prime skin in the game, called Roger “Fiend Haunter.” Players can also get the ultimate prize, which is a model figure of Roger.