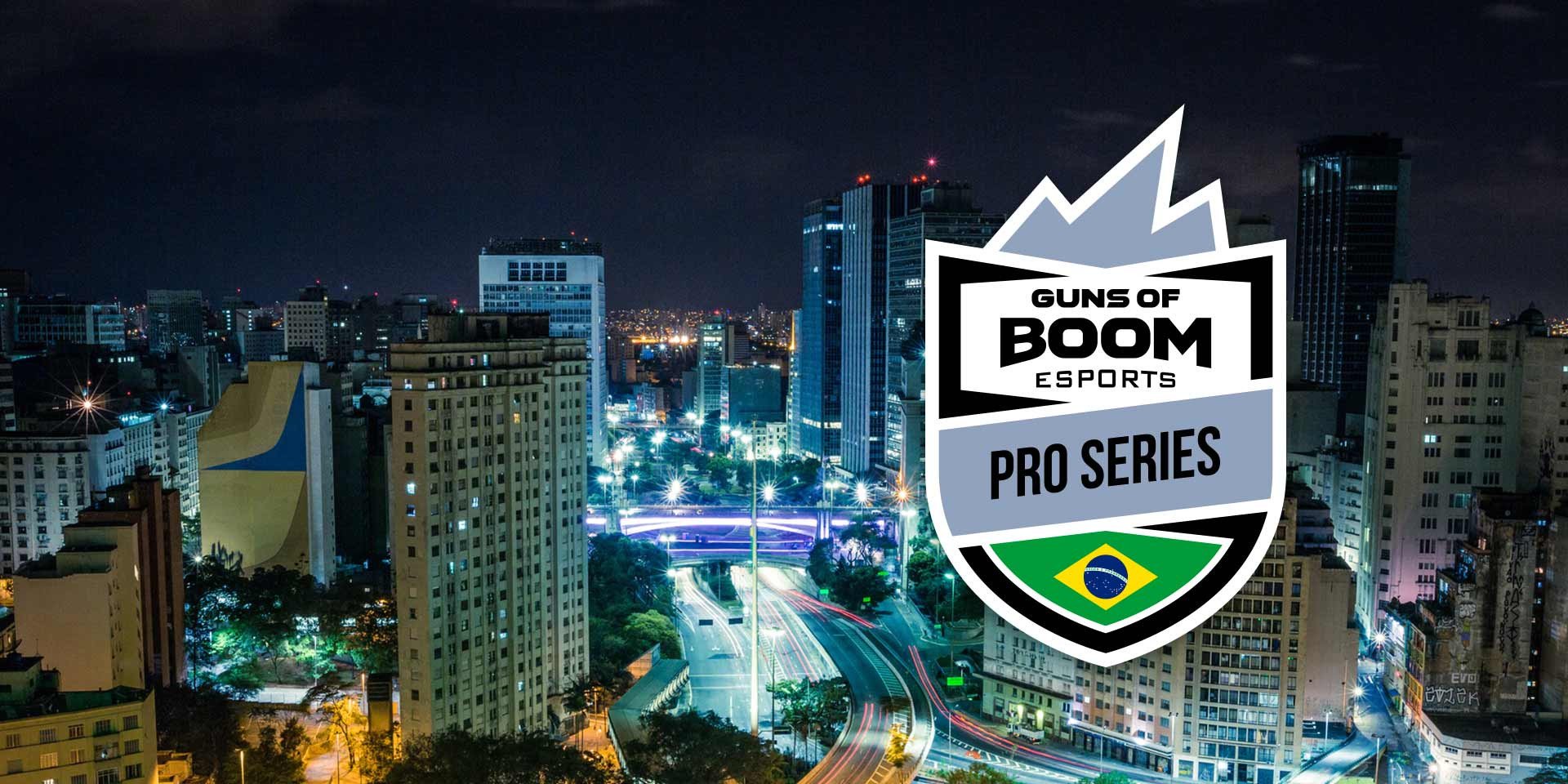 Image via Guns of Boom

The Guns of Boom Pro Series Brazil will be held on June 8 and will feature the six best teams from around the world. The tournament will take place at Bad Boy Leeroy Arena in São Paulo, Brazil with a $40,000 prize pool.

The top teams from the online Spring Challenger Series, which was held on ESL Play over the past month, have qualified for the Pro Series from each of the four regions: Europe, North America, Latin America, and Southeast Asia.

The squads that qualified for this event include Lazarus and DustTwo Esports from Europe, Impact Gaming and Eanix from North America, and Brazukas and CycloneGG from Latin America and Southeast Asia, respectively. They’ll be battling it out in the mobile esports first-person shooter game for their share of the $40,000 prize pool.

The first-place team will receive $20,000 along with a direct invite to the Gods of Boom tournament in Cologne from July 6 to 7. The North American squad Impact Gaming already qualified for the Gods of Boom event after winning the Pro Series Texas on April 13. The second-place squad will receive $10,000. Third and fourth place earn $4,000, while the fifth and sixth-placed teams will get $1,000.

Tickets at the venue have already sold out. But fans from around the world can watch the tournament through its stream on Facebook and YouTube, which will be available in English, Brazilian Portuguese, and Russian.