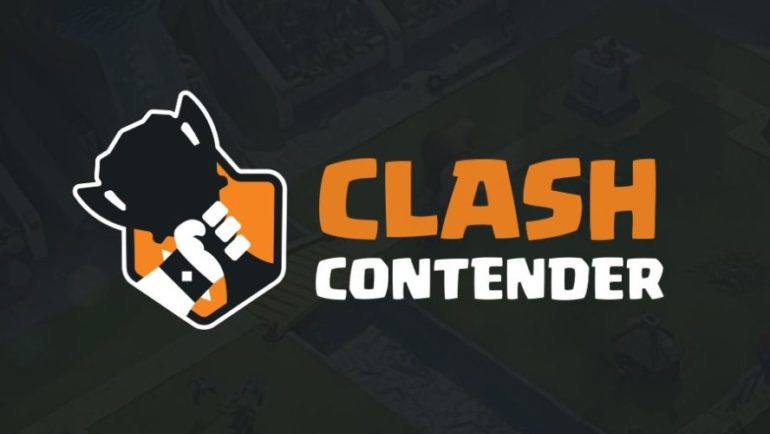 The Clash Contender Series (CCS) will be a chance for semi-pro Clash Royale players to showcase their talent.

All players from around the world can participate in the two divisions, Europe and America. The qualifiers for both the divisions will be held on Sept. 11, 12, 18 and 19, starting at 8pm CT for America and 12pm CT for Europe. The qualifiers will be held via in-game tournaments and the necessary ID and passwords will be revealed one hour before the aforementioned times on the Clash Contender Series Twitter handle and Discord server. Multiple tournaments will be running at the same time and players are free to participate in as many as they want. The results of the three best performances by the player in one division will be taken into consideration for the final rankings of the open qualifiers.

The top 64 players from the open qualifiers will advance to the next round, which is the combine. Here, the players will try to lure the 12 CCS organizations to sign them. The organizations that will be participating in the tournament still haven’t been announced since registration is now underway. Each organization will pick at least four players from this combine.

But every organization is required to have six competing players in the regular season. These two extra players can be signed freely by the organization. Players who are competing in the Clash Royale League (CRL) can’t participate in the Contender Series. The combine will be held on Sept. 28 for both regions.

The 12 organizations will then participate in the regular season where they’ll battle for a playoff spot. The regular season will run for eight weeks between Oct. 9 and Dec. 5. Matches will be played on Wednesdays and Thursdays. Every match will consist of three sets.

The format for the playoffs hasn’t been revealed yet.