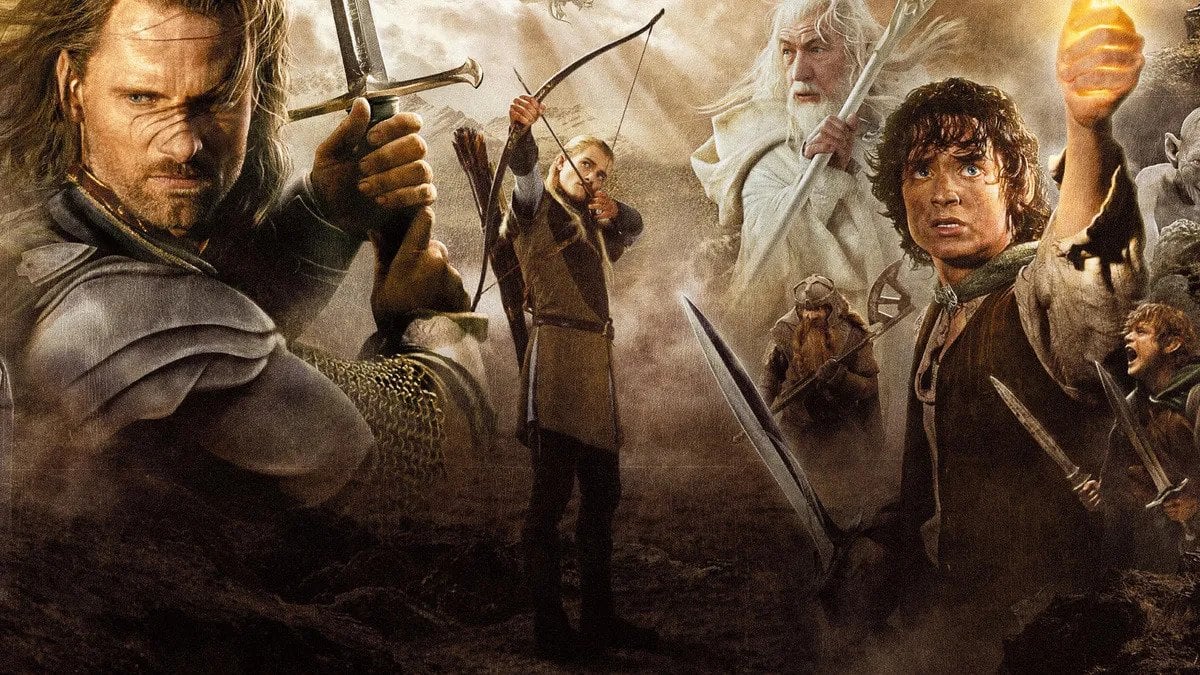 The Lord of the Rings series has maintained its mainstream popularity since the inception of the movies in the early 2000s. Using this popularity, the franchise has spawned a lot of games over the years, with the Battle for Middle-Earth series in the 2000 to 2010 decade and the Shadow of War series in the 2010 to 2020 decade being the series’ hottest games so far.

Partnering up with Middle-Earth Studios, this is one of EA’s most ambitious projects to date. The genre of the game is something that EA is familiar with, being a free-to-play, RPG title where choices will matter. From what we know so far, the game will feature immersive storytelling with deep character interactions.

Following in the footsteps of other major RPG titles, the game will have an in-depth combat system that will follow the classic turn-based style of battling. The developers clearly intended to stay true to the roots of vintage RPG games by making the battling fun and accessible to newer players, without the stress of real-time battles.

The game will also feature collection systems that are central to any RPG title, where players will use their collected items to power up their character, either via levels or items, if previous RPGs are any indication to go by. This will be central to keeping the player’s character relevant throughout the course of the game.

The game’s production team entirely consists of longtime fans of the Lord of the Rings series, which indicates that a lot of passion is going into this project. In addition, the game will feature high-fidelity graphics in cinematic-style animation, combined with stylized art, making it the most authentic LOTR experience for mobile gamers everywhere, something which most modern mobile games struggle with.

From what we know, the game is also slated for a limited regional beta release later this summer. Since this is a beta release, not everyone will get the chance to play it at that time.

This article will be updated with any future developments regarding The Lord of the Rings: Heroes of Middle-Earth.