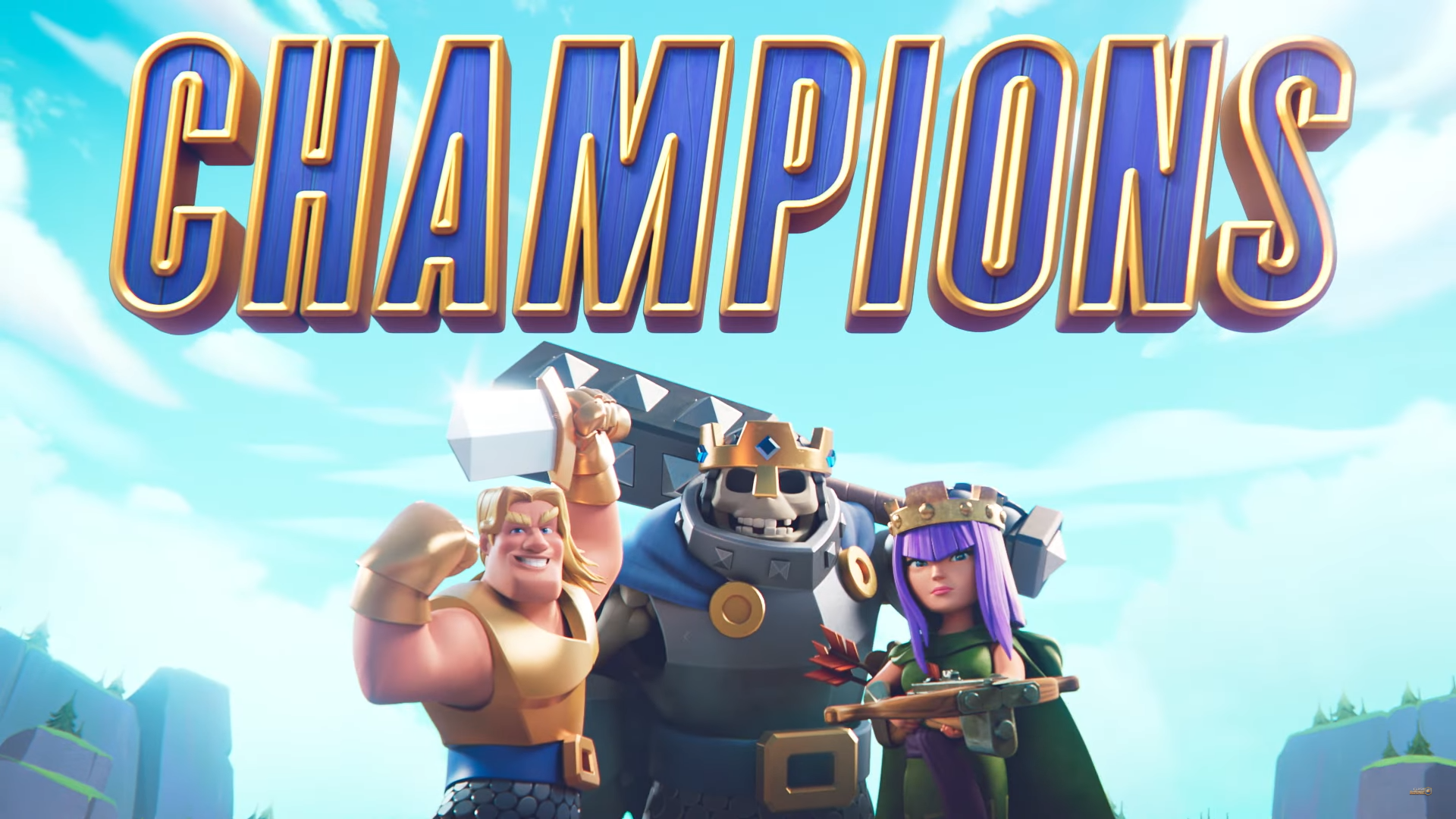 After dominating the ladder for over a year on Clash Royale, the legendary cards will soon let way to stronger contenders: champion cards.

This new card rarity will be collected by players who reach level 14, the latest level to be added alongside the other significant changes to the player’s progression during season 29.

The champion cards will bring an unique gameplay mechanic to the game: active abilities. Each champion will have an unique ability that will activate with a tap when the unit will be deployed. It’ll cost elixir points, though, so although it’ll be strong, players will have to use it cleverly.

Since the champion cards will be very strong, only one will be able to be included in decks and one only to be deployed during a game. Still, they will likely cause a significant shift in the upcoming season’s meta, and the players who reached level 13 will be able to look forward to farming more XP, Star Points, gold, and champion cards to upgrade.

One will be given for free in the upcoming season’s free version of Royale Pass with a Wild chest rewarded upon reaching level 30. One champion card will be guaranteed in Wild chests.

Here’s every champion coming to Clash Royale alongside season 29, on Nov.1.

Each champion card will start at level 11 and will be upgraded using the same method as other rarity levels.