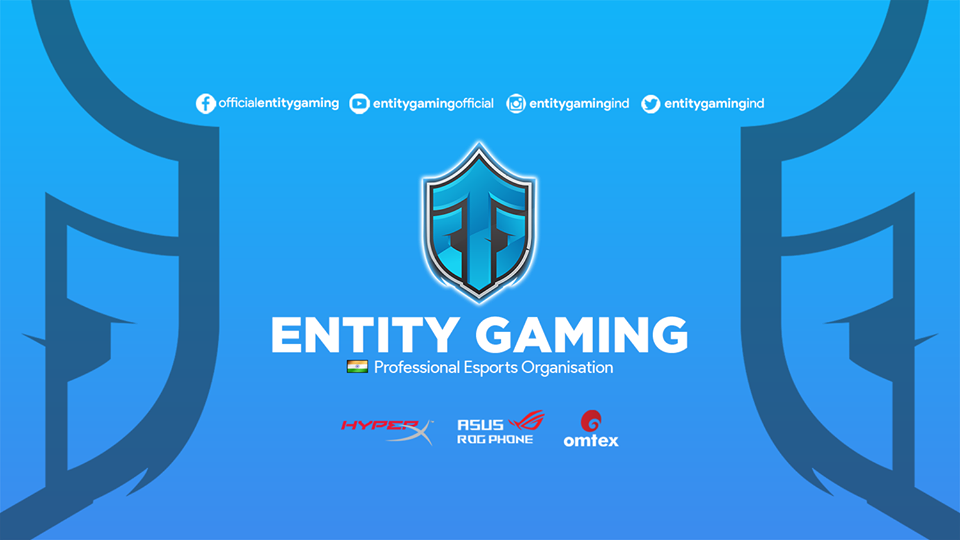 Team Nawabzaade has been one of the strongest squads from India. They recently placed first in the league stage of the Free Fire India Championship and qualified for the finals on March 28. They also won the Free Fire India Today League in October 2019 and were the sole Indian representative at the Free Fire World Series 2019 in Rio de Janeiro, Brazil. But the team couldn’t put up a good showing at the international event and had to settle for an 11th-place finish.

“We’ll give our best and we won’t stop till we get where we want,” Entity said while unveiling the roster.

Entity has been making big moves in mobile esports. It recently partnered with TSM to introduce the North American organization to India. Entity’s PUBG Mobile roster, one of the most well known in the South Asia region, will now compete under the banner of “TSM Entity.”