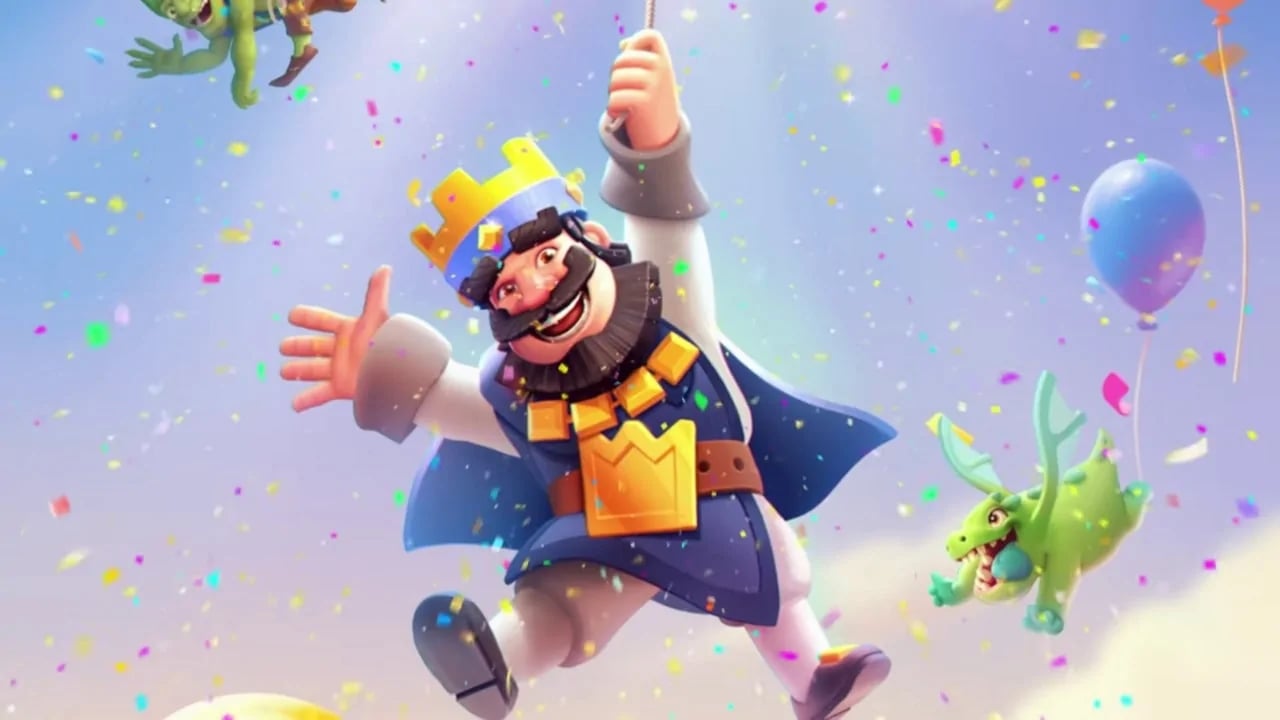 Supercell dropped a major teaser for the upcoming update to Clash Royale today.

In a blog post, the Finnish developers said the upcoming update will focus on high-level players. It added that the company will be changing the gameplays in “ways we’ve never done/seen before.”

With the update focusing on gameplay, Supercell said it still needed to work on balancing and mechanics to ensure a smooth experience for players. Fans will have to wait a bit longer to know what these changes are, though.

“Just know that we are super excited about it, and we cannot wait to get it into your hands as soon as possible,” Supercell said.

A sneak peek into the new season was dropped today. Season 27 of the game will begin on Sept. 6 and will have a new arena called Executioner’s Kitchen. Some balance changes are also coming with the upcoming season.

Recently, Supercell has launched voting for the boosted cards in Clash Royale. Now, it’s replicating this with the Party Mode Challenges as well. Players will be able to vote for three party mode challenges per week. The one with the most votes will be added to the game for seven days. Each week, there will be a different category of challenges to vote for. These are:

The upcoming season will also be really rewarding as the Executioner Draft, Mega Touchdown, Triple Draft, and Sudden Death Challenges will be available to earn from. The first global tournament will begin on Sept. 11, while a Double Elixir Global Tournament will begin Sept. 24.