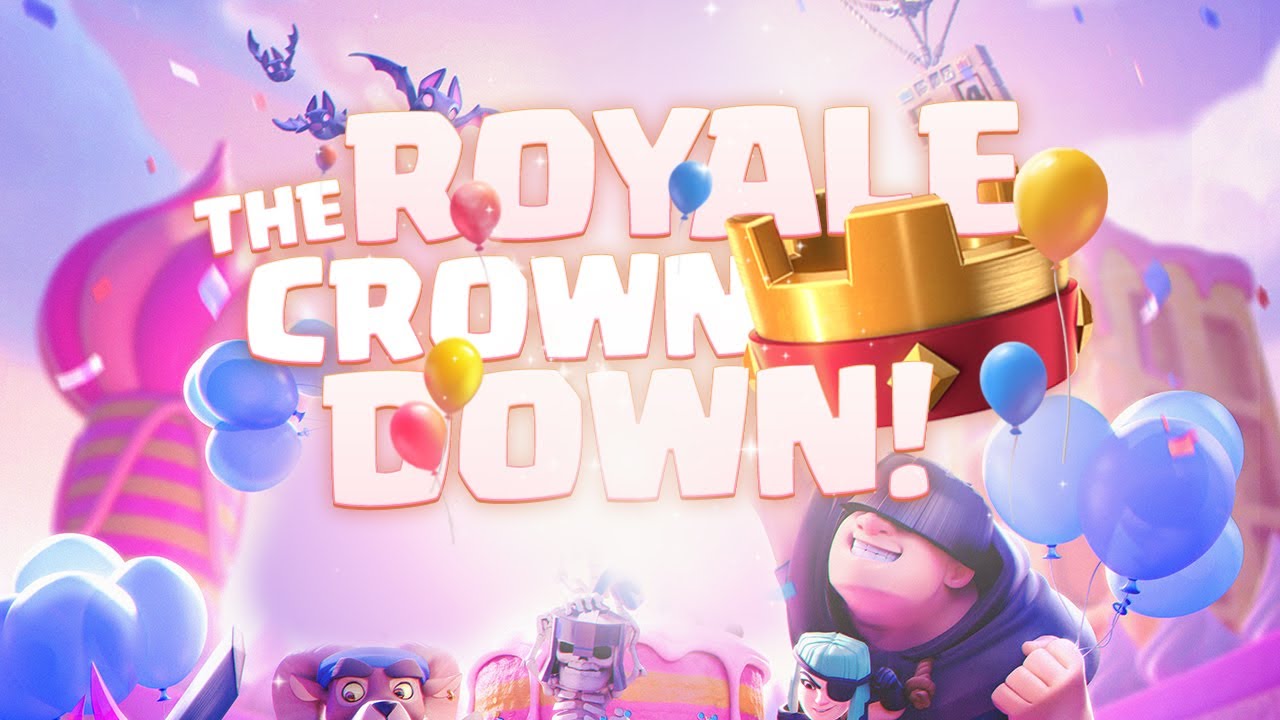 March 2 marked six years of Clash Royale‘s release. Now, developer Supercell is celebrating the occasion by launching the game’s “biggest community event ever,” titled The Royale Crown Down, which will take place from March 12 to 24.

Supercell hasn’t revealed many details about the event yet. More information will be revealed along with registrations on March 8. Supercell has also launched an official website for the event.

Players have to join one of 12 teams led by different content creators who will be revealed on March 8. They will have to complete challenges to put their team ahead, with the winner receiving a “super-secret unique reward,” according to the announcement video.

The event offers activities for all players, though. The Royale Crown Down will also bring three in-game challenges, through which players can earn points, achievements, and other rewards.

Before The Royale Crown Down begins, a new season will launch in Clash Royale. It’s titled the Birthday Royale and will begin on March 7, according to Royale API.

The pinkish Birthday Cake Arena is making a return in the season to celebrate the game’s sixth anniversary. Players can unlock the new Pinata Tower skin at tier 10 of the Royale Pass. Five new emotes are also coming in the next season.