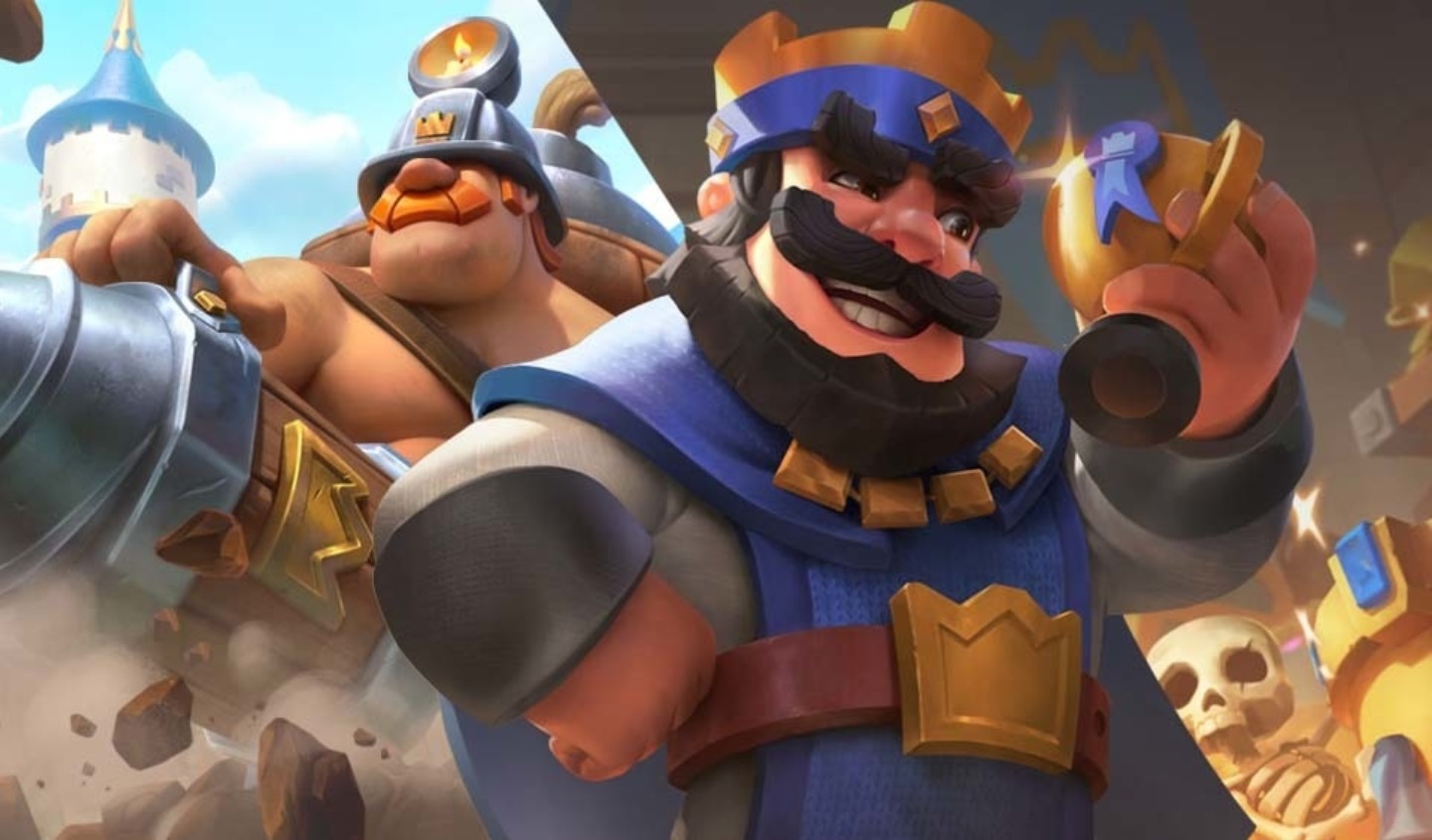 Clash Royale’s latest update, the Miner Update, has hit the live servers. This exciting version has introduced the Might Miner card, major changes to badges, and the Card Mastery feature.

The Mighty Miner is a tanky-four elixir champion that costs four elixirs to use. Keep a few elixirs in hand, though, as the card comes with a special ability called Explosive Escape. This ability costs a further two elixirs and will make the Miner drill a hole to the other side of the arena while leaving a big bomb behind to inflict damage.

The Mighty Miner is a single-target melee troop, but that’s not all, as the champion is capable of causing huge amounts of damage with his main attack, the drill. Just like the Inferno Dragon’s beam, the drill’s damage increases over time and can be very useful against tankier troops and towers.

Players can currently check out the new troop in the ongoing Launch Party Challenge. The two-part challenge is giving up to 25,000 gold, a Common Book of Cards, and a Mighty Miner emote.

The other highlight of this update is the newly-added Card Mastery feature. It unlocks at King Level seven and provides players with an alternative card-wise progression while earning rewards. Players have to complete two sets of tasks for each card separately after winning five matches with it. Completing a task gives players a Mastery level and also experience points.

Players can hop into the new version of Clash Royale by updating the game through the Google Play Store or Apple’s App Store.