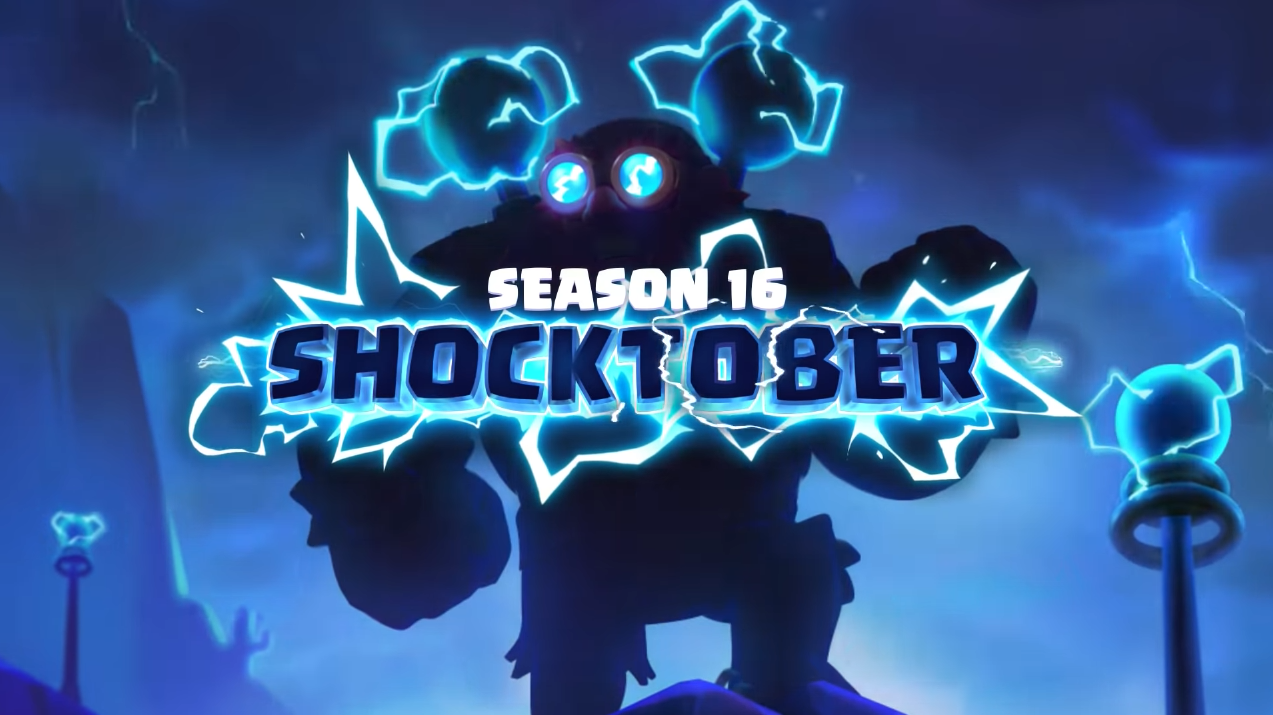 The season 16 Pass Royale has a free and paid variant. The paid version costs $4.99 and offers significantly better rewards. Both versions of the Pass Royale contain 35 tiers that offer rewards. Players have to earn crowns by playing matches to advance through these tiers.

At tier 35, players will unlock a legendary chest, which guarantees one legendary card. At tiers 10 and 20 of the paid Pass Royale, a new tower skin and emote will be unlocked. This season’s Pass Royale isn’t offering a tower skin to free-to-play players.

The Electro Spirit, on the other hand, jumps onto enemies, dealing damage and stunning them for a brief period.