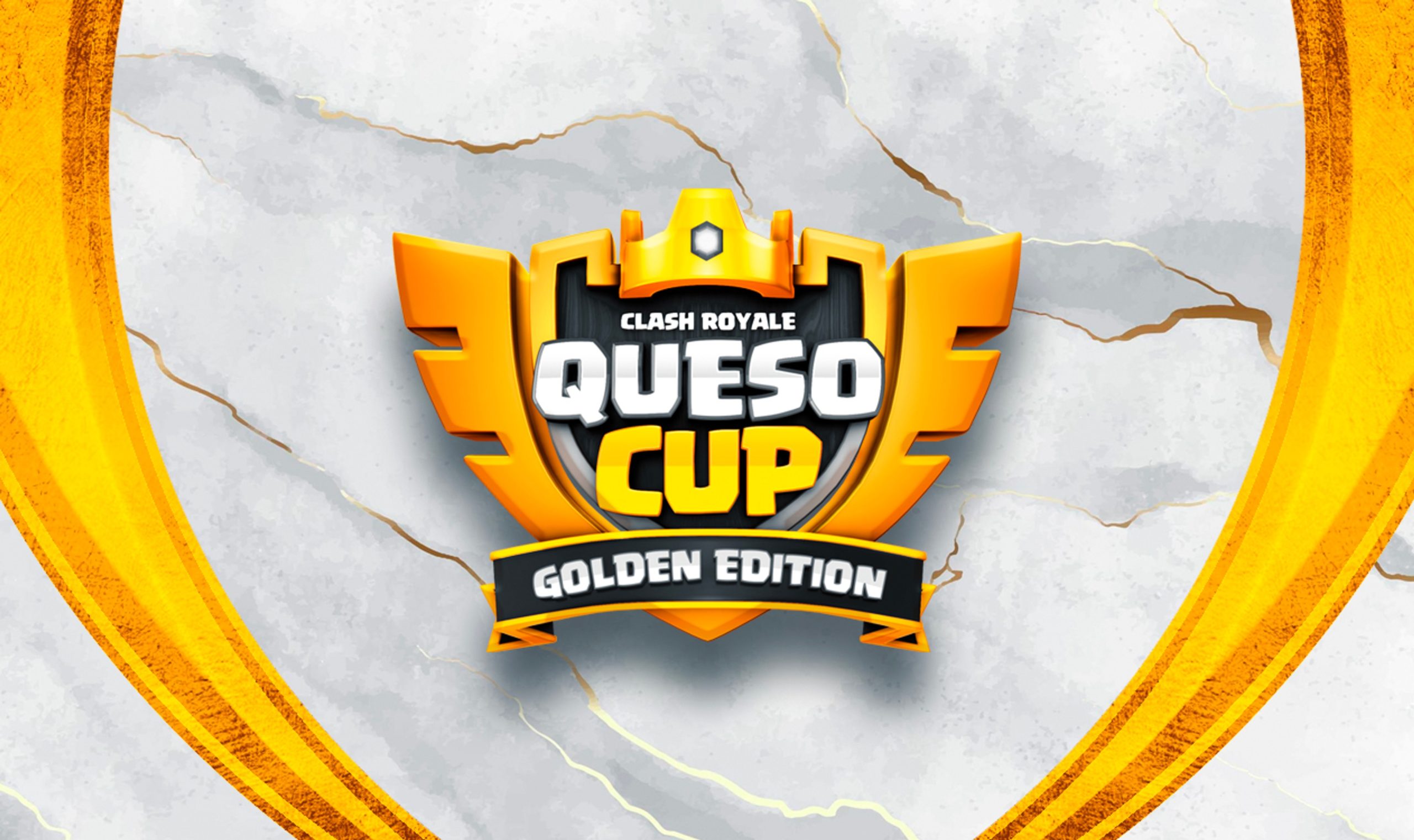 The Queso Cup is returning in 2022 with its Golden Edition, which offers a prize pool of $50,000 and a Golden Ticket to the Clash Royale League (CRL) World Finals 2022, Supercell announced yesterday. The competition will kick off on April 11 and run until May 1.

Supercell revealed earlier this year that it will be partnering with community tournaments to give away eight of the 16 Golden Tickets in the 2022 CRL World Finals. The players who earn a Golden Ticket will book a slot in the World Finals, which will happen from Sept. 23 to 25. The first of these tournaments, the Bernard Chong Golden Cup Edition, wrapped up last month with Brazil’s Samuel Bassotto coming in the first place.

The Queso Cup Golden Edition is split into three phases, which are the Global Tournament, Closed Bracket, and the Grand Finals.

The CRL World Finals 2022 will happen from Sept. 23 to 25 to crown a world champion. The competition will feature 16 players, with eight making their way through as many community tournaments, while the other eight will qualify through the “Six weeks of the CRL” event. Supercell has not revealed many details about this event, other than that it will happen in August.