The top three teams in the playoffs will represent the West at the WCG in China. 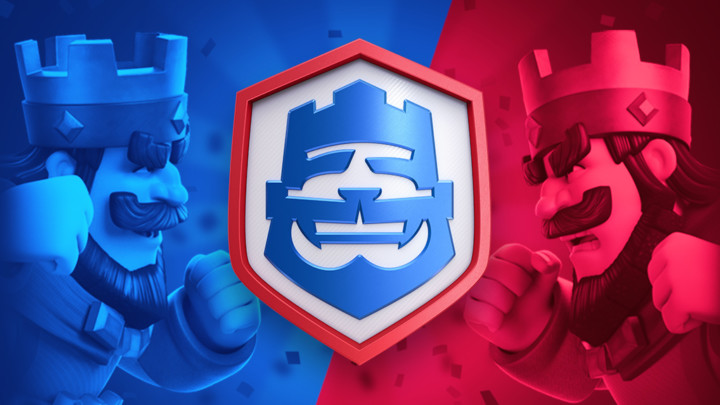 After six weeks of intense Clash Royale competition in the Western region, six teams have qualified for the spring season playoffs of the Clash Royale League (CRL). The top three teams in the playoffs will qualify for the World Cyber Games (WCG) in China from July 18 to 21.

SK Gaming emerged as the champions of the group stage with an 8-3 record. There was a four-way tie for second place between Fnatic, Complexity, Immortals, and Team Liquid, who were all 7-4. The four teams were ranked based on their head-to-head matchups and set differentials.

Here are the final standings from the group stage.

The six bottom-ranked teams have been knocked out of the Spring Split and will be working on making a comeback in the Autumn Split later this year. Pain Gaming had a tremendous start to the split with back-to-back victories in the initial weeks. But five straight losses saw them miss out on a spot in the playoffs.

Tribe Gaming will have to work up the ladder and win five games if they want to be the playoff champions. But SK Gaming just have to win one game to become the Western champs for the Spring Split.

The top three teams from the playoffs will secure a slot at the World Cyber Games (WCG) event at the Qujiang International Conference Center in  Xi’an, China from July 18 to 21, where they’ll be up against teams from other CRL regions, Asia and China. Due to the format of the playoffs, SK Gaming and Team Liquid have already secured their slot at WCG because even a loss will guarantee them at least a second and third-place finish, respectively.

The prize pool for the playoffs is $150,000. Individual prize pool distributions are as follows:

All of the action can be watched on the official Clash Royale Esports YouTube channel.