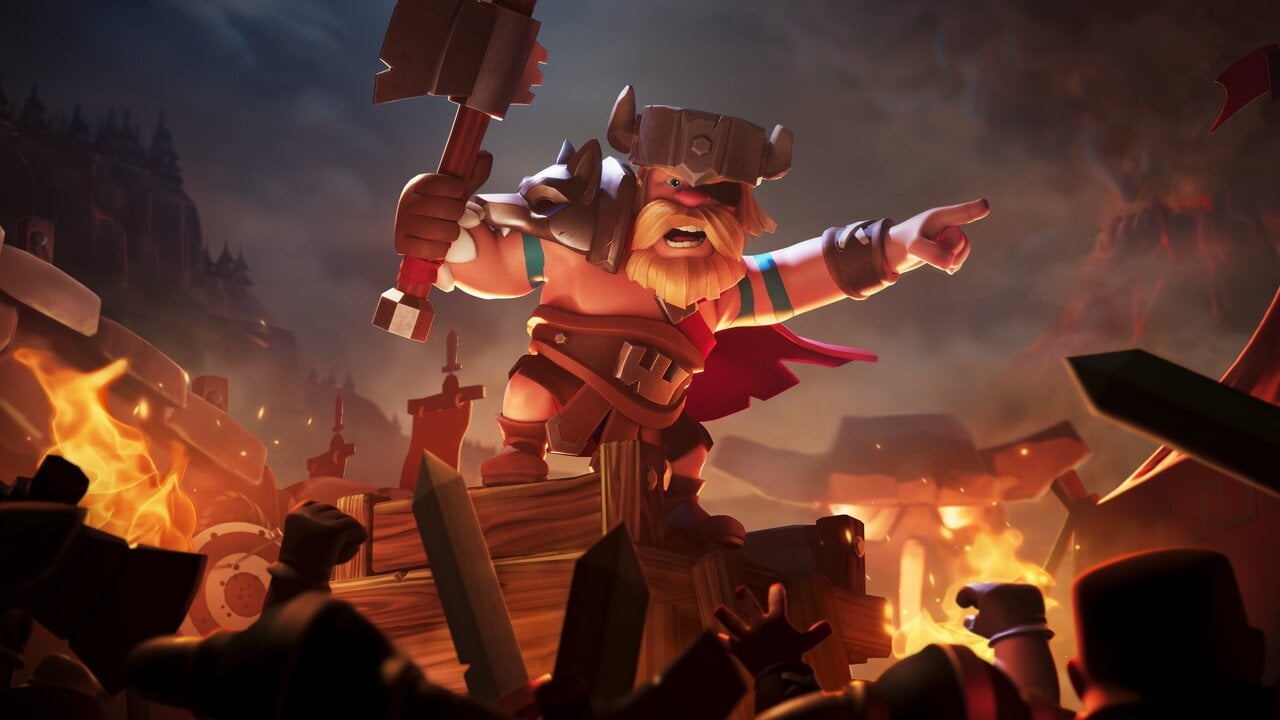 Summer’s arrival means a June update to Clash of Clans.

Players can download the update through the Google Play Store or the Apple App Store. If you can’t see the update option, try clearing your app store’s cache and try again. This can be done in the settings.

New building and troop levels have arrived for Town Hall 14.

From now, Town Hall 14 players will be able to upgrade 50 more wall segments to level 15.

The latest super troop in Clash of Clans is a hot air balloon fitted with rocket boosters. The Rocket Balloon causes damage on striking a building and does additional splash damage when destroyed. The balloon moves really fast due to the rocket boosters.

Get ready to rule the skies with the skeleton’s latest invention: a mechanical dragon. The Dragon Rider flies over the base and fires cannonballs.

The Dragon Rider is available at Town Hall 13 when the Barracks are upgraded to level 15.